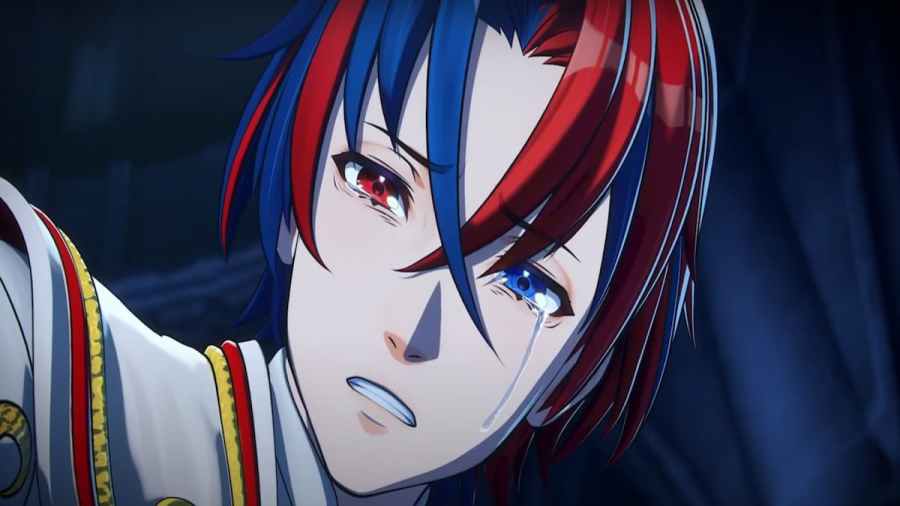 The recent trailer shown for Fire Emblem Engage went into lots of elaboration on the main character's story. Named Alear, he or she will be led on quite a dark journey. The trailer also showed off some of the game's locations and a couple more units that gamers will be able to lead into battle soon.

Based off of this trailer, Alear is set up to have a very tragic backstory. The trailer opens up with their mother speaking what appears to be their last words before they pass away. On top of that, Alear will be an amnesiac protagonist, similar to Robin from Fire Emblem: Awakening.

Alear's mother also mentions that there are 12 rings that they must collect. This is a big development, seeing as the rings summon past lords from the series to help in combat. There are more than 20 lords from Fire Emblem's history, so it appears that not every lord will be included in the game.

New characters from the game also make appearances, and the typical Fire Emblem archetypes will all return in Engage. An Archer, Mercenary, Monk, Knight, and Pegasus Knight can all be seen briefly.

Towards the trailer's closing, it seems to be revealed that the Lords can also help the enemy if they hold their specific ring. This would be signified by a red hue coming over the character. For example, a bright red Lyn from Fire Emblem 7 can be seen pointing an arrow at one of the heroes. Even Marth himself is shown turning red.