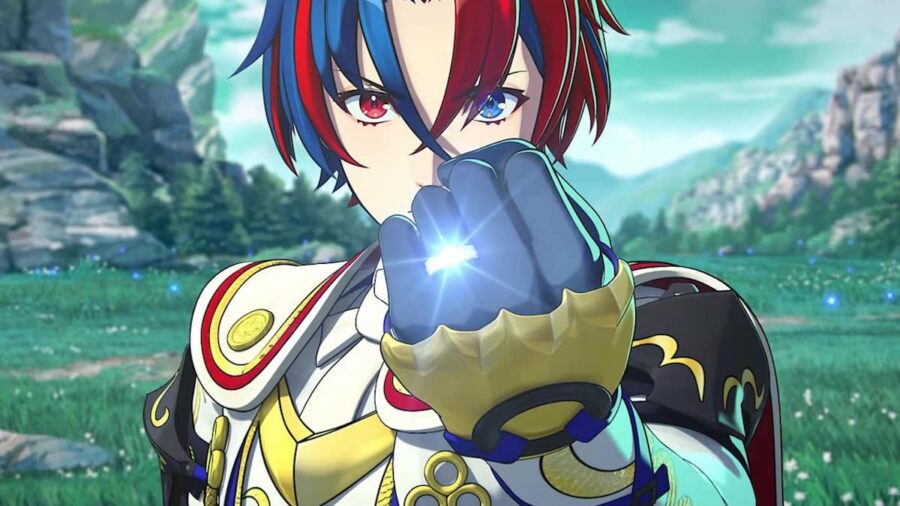 Emblem Rings are a new feature introduced in Fire Emblem Engage. These appear to be equipped to characters, letting them summon the hero attached to the ring as support in battle. Not confirmed, but it appears that Emblem Ring characters' classes must match the equipped character's class. We will update this guide once more information is known.

Related: What is the fusion mechanic in Fire Emblem Engage?

All Emblem Rings and their summons in Fire Emblem Engage

For more information on Fire Emblem, check out Fire Emblem Engage preorder guide – Bonuses and Editions and How many Fire Emblem games are there? on Pro Game Guides.

What are Emblem Rings in Fire Emblem Engage?