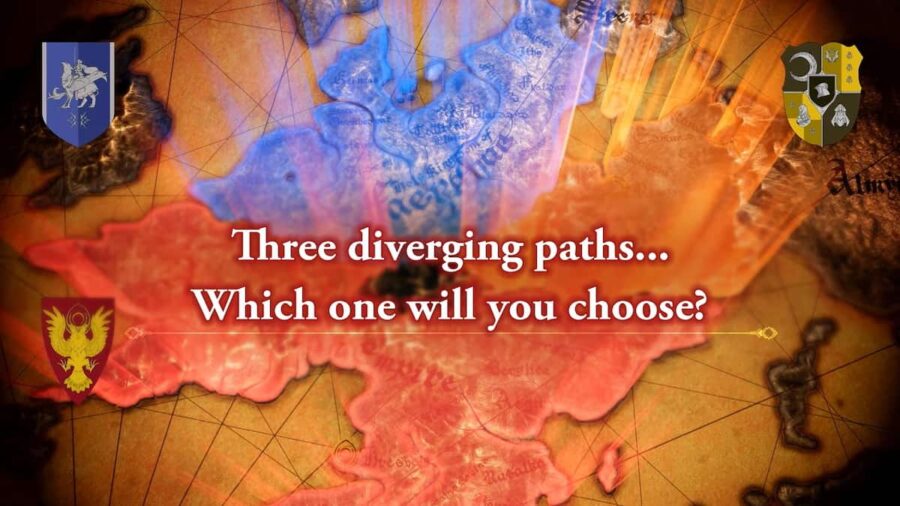 It’s easy to get nervous about choices in any game. However, the frequency of dialogue choices and other options in Fire Emblem Warriors: Three Hopes can make the experience more nerve wracking than normal. How sure are you that you’re not leading everything into a bad ending?

The good news is that your dialogue options don’t really affect the ending that you get. Once you’ve chosen a route when you speak with Jeritza, there’s only one path. However, the correct dialogue options sometimes let you raise a character’s affection for Shez, increasing your support levels much faster. Not every dialogue option is tied to a potential rise in affection, craft Shez’s personality into whatever you want it to be.

In any case, you can always rise affection in a number of ways, such as:

Unlike Fire Emblem: Three Houses, you don’t need to be at a certain support level with a character to recruit them into your House. Characters in Fire Emblem Warriors: Three Hopes are recruited via side missions every chapter, so be sure to complete them before moving onto the main battle.

However, there may be some instance where your choice will matter: and it involves on-the-fly choices you make on missions.

Now is the time to let your moral compass guide your battle decisions. Secret characters can also be recruited by not slaying them, no matter what the objective tells you, so be sure to be on the lookout for those glaring red flags. This is true, even if it’ll make battles harder for you!