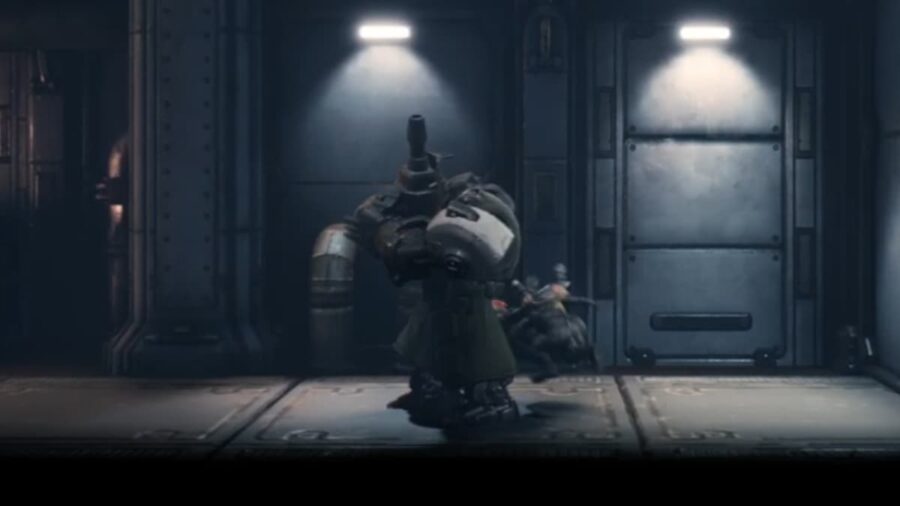 When you get to the Power Station, not long into the area, you'll fight a miniboss called Zapper, who says they will avenge the death of Feral. We'll put that to the test.

Zapper is automatically harder straight away than Feral due to having a ranged attack and a short-ranged fist attack if you happen to get close. Sure, you can attempt to attack Zapper when he is firing his gun, but he will quickly pound you in the fast after a few hits. If this were an attrition war, Zapper would win.

Unlike Feral, Zapper will also turn around and batter you using his fist attack, so honestly, if you do not want to trade blows with them, you have one solution. Zapper has to reload after firing three rounds. This is the opening you need to get in close, attack Zapper when vulnerable, and proceed to beat the daylights out of him.

They will learn to spread the bullets, so they become harder to avoid, but dash straight through the last round of bullets, and again when Zapper begins reloading, keep attacking, and not long after, he will fall.