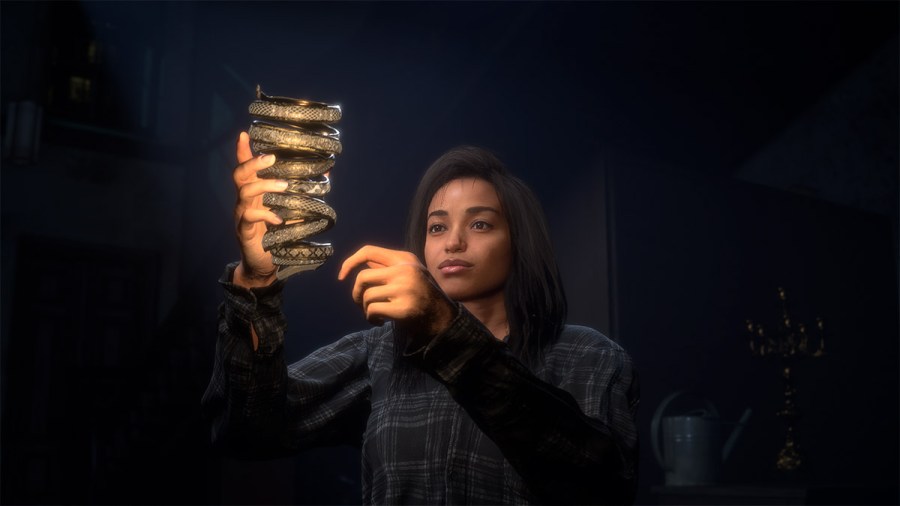 Forspoken has a unique, advanced combat technique players use to defeat enemies. While you can fight using Attack Magic (RT) and Support Magic (LT), there is a way to combine both to give a massive blow to the hostiles. This combat method is called Surge Magic (RT + LT), and here's how to utilize it to defeat bosses as mighty as the Dragon.

How to refill Surge Magic in Forspoken

Surge Magic has a cooldown and can only be replenished by dealing damage to the enemies you're fighting, which can be done using Attack Magic and Support Magic. The more damage you deal, the faster the Surge Magic becomes available to use. When the top circle on the weapon icon turns yellow (see image), the ultimate ability will be ready for use. Once used, Surge Magic will take some time to replenish, hence use it carefully and save it for crucial situations.

Related: How to get Nuggets in Forspoken

How does Surge Magic work in Forspoken

The Surge Magic that players use in Forspoken is Genesis. This magic summons vines that are shot in front of you, heavily damaging and stunning multiple enemies within their reach. The longer you hold the Surge Magic input, the further the vines protrude, but only within the limit. You can also upgrade this magic spell for added effectiveness.

Stay tuned to Pro Game Guides for more Forspoken content. In the meantime, head over to our article on How to heal in Forspoken and How to solve all Puzzle Locks easily in Forspoken.

How to refill your Surge Magic in Forspoken