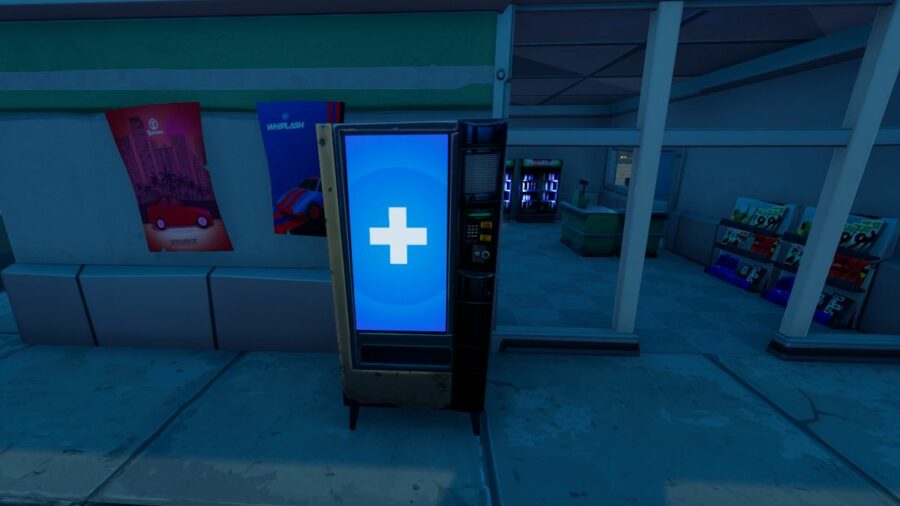 With the start of the new season in Fortnite, we saw some pretty significant changes to the map. Some of them are readily visible from the minimap, but others, like the Mending Machine locations, aren't known until they're investigated. Luckily, it seems the mending machines in Chapter 2 Season 8 seem to mostly be in the same locations as the previous season.

In the map below, we show you where you can find all the Mending Machines across the map. Note, these are different from Weapon-o-matics! Although they look very similar, one of them only disperses weapons, and the other disperses healing supplies like Health Kits, Bandages, and Shield Potions.

There are 12 Mending Machines in all. If you are struggling to find them with the minimap above, you can use the directions below for further detail.

Related: How to Buy a Shield Potion from a Mending Machine in Fortnite - Pro Game Guides

As you can see, most of the Mending Machines are outside of gas stations. Once you reach one of them, you can purchase things like Bandages, Health Kits, or even a full patch-up!