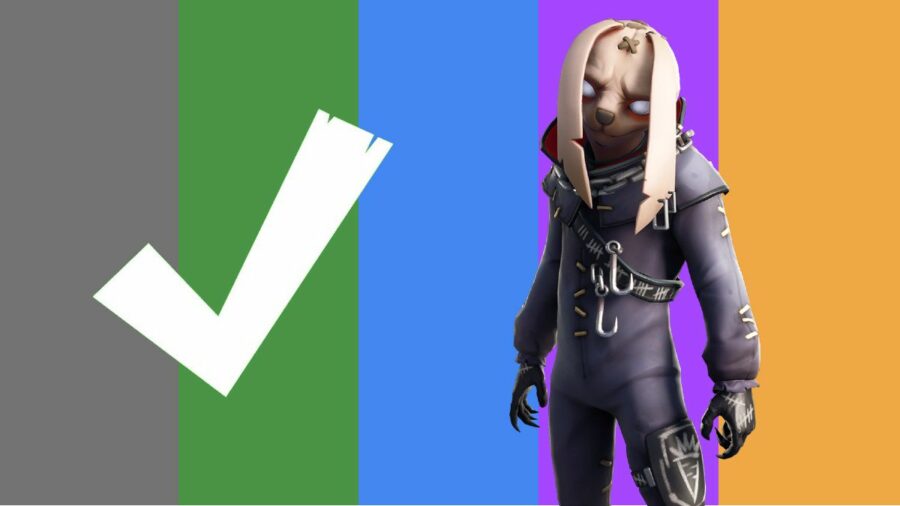 For Chapter 2 Season 8, Fortnite is slowly adding in NPCs, each with its own location and questline. This week, they brought Nighthare to the Fortnite Island, located at FN Radio, a small landmark in the hills southeast of Craggy Cliffs.

Here is the list for Nighthare's punchcard, titled Hop Awake:

Related: Where to Find NPC #17 Wrath in Fortnite Chapter 2 Season 8

Note: The first time you complete all stages above, you are given a total of 150k XP. However, once you have completed all five of them, you will only be awarded gold bars if you complete them again. Still, the character's punchcard will be marked off in your collection!