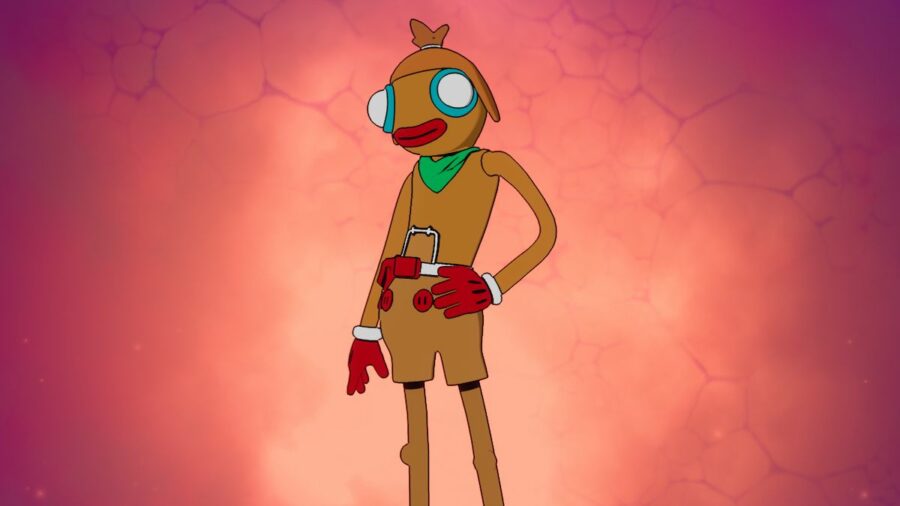 Changing the style of Toona Fish is one of the biggest features in the Battle Pass for Fortnite Chapter 2 Season 8. There are many ways to change him, but many players are strictly interested in setting him to match the style of other characters (once they're unlocked).

In the first season update (v18.10), Fortnite released 21 new Character Styles for Toona Fish. However, instead of requiring players to collect ink bottles, these character styles require players to complete specific quests. In the list below, we provide the entire list of character styles and their quests or the ink bottles you must collect. If there are any related guides, they will be listed below.

Those are all the character styles currently available! At the moment, it looks like these will be the only styles for the rest of the season.

When you have obtained all bottles of a particular color, you will unlock that color scheme in the page where you edit Toona Fish's style in your locker. You also unlock character styles with each full color set, which allows you to style Toona Fish to look like other popular characters such as Red Knight or Cuddle Team Leader! These character styles can be purchased with Rainbow Ink, which is the ink you pick up from chests when you play a match.

For instructions on how to edit Toona Fish, check out our guide on How to Change the Character Style and Give Toona Fish Custom Colors in Fortnite.