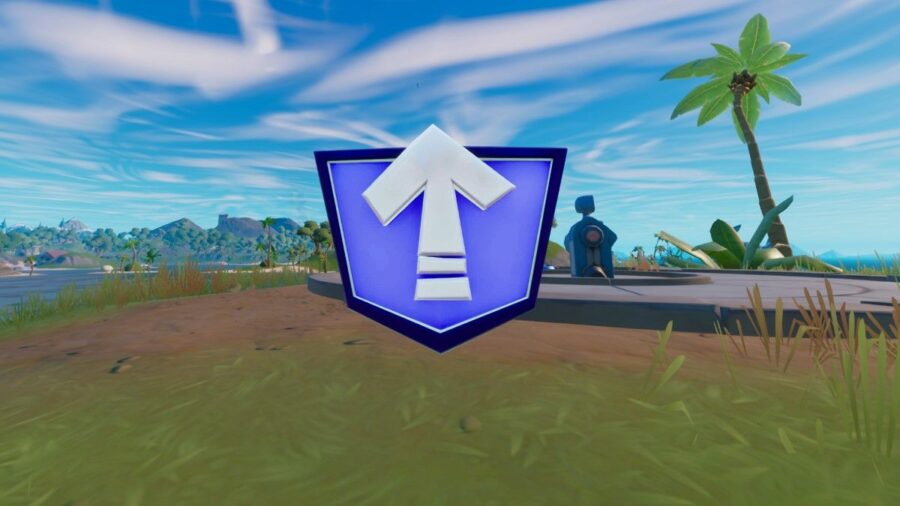 The second set of tokens in the Omega Knight Level Up pack for Fortnite Chapter 3 Season 2 has dropped! With the Omega Knight Level Up pack, players can obtain exclusive rewards by exploring the map to find the Level Up Tokens placed sporadically throughout. This week, the Level Up tokens are placed near the eastern and western edges of the map. With our map and directions below, you might be able to collect all of them in a single match!

All Week 2 Level Up Token Locations

This week, the tokens are mostly placed near the edges of the map. However, there are a few that are placed near foliage and structures, which can make them difficult to find. To pinpoint their exact location, follow the map and the directions listed below.

Related: All Omega Knight Level Up Token locations in Fortnite - Guides for every week!

So far, 14 Level Up Tokens have been added to the map. If you collect all of them, you'll move up 14 levels in the Battle Pass and you'll unlock Omega Knight's exclusive back bling!

All Week 2 Omega Knight Level Up Token locations in Fortnite