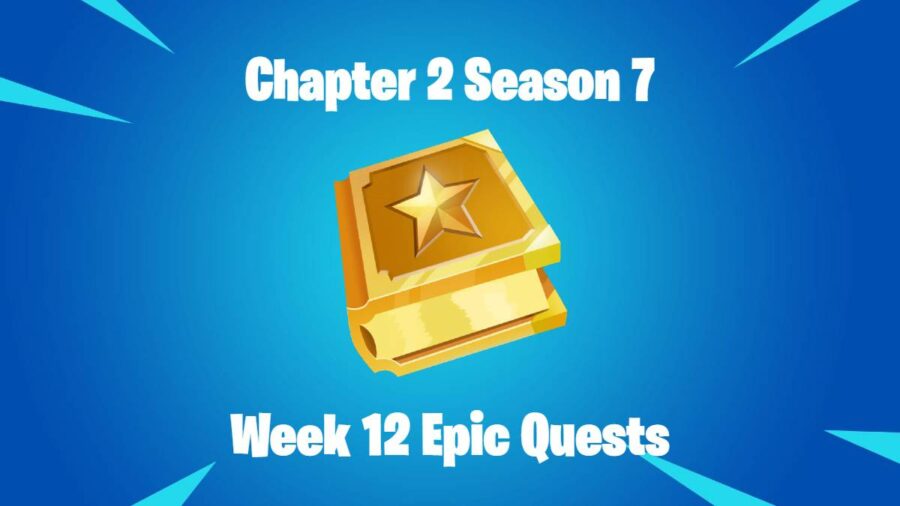 With a new week, we welcome new challenges and quests. We are currently on Week 12 of Epic Quests. In this guide, we will provide the guides for those tough-to-complete quests and some general tips to make the simpler quests even easier.

Note: Fortnite Epic Quests go live on Thursdays. This set of quests will be available on August 26, 2021.

The map below provides the locations of all the spawns for this week's quests with specific locations. Follow the instructions below the map if you need more detail.

The instructions below contain the links to each individual guide and some simple tips to help make the simple tasks even easier.

That's everything you need to know about this week's Epic Quests! Be sure to Check out our Fortnite Homepage for the latest news, guides, and content for all things Fortnite!

Where to Find Bottles of Codename G.R.N. at Corny Crops in Fortnite