What is a Battle Pass?

The Battle Pass gives players the ability to unlock cosmetic items for their Fortnite characters. There are two versions of the Battle Pass: Free & Paid. The free version has a lot less items to unlock and cuts off at tier 35. The paid version will instantly unlock a cosmetic outfit as well as rewards you for every tier you unlock. These rewards can vary from cosmetics, experience, experience boosts, v-bucks, and banner icons.

In Season one, there was just levels which you earned via getting experience. You still earn experience and levels, however, you need to earn Battle Stars to unlock tiers in your Battle Pass. You can earn Battle Stars by leveling up (1 per level) and hitting level milestones (level 10 earns you 10) or completing daily challenges. For every 10 Battle Stars (unverified) you earn you go up a tier which potentially unlocks a reward.

Keep in mind that you need to play the game to earn tiers, so even if you pay you will still have to play the game before you can access the high tiers of rewards. You can use V-Bucks to purchase tiers if you want to accelerate this process.

Season 2 for Fornite Battle Royale starts on December 14th and ends on February 20th! You will have until this time to complete your Battle Pass if you want to earn all of the cosmetics.

How much does a Fortnite Battle Pass Cost?

You can earn V-Bucks through the free Battle Pass at tiers 14 and 29, but each one is only 100 V-Bucks so you wouldn't be able to use it to purchase the Battle Pass as of yet.

Here's a list of everything you can earn when just playing the game and earning tiers without paying money. 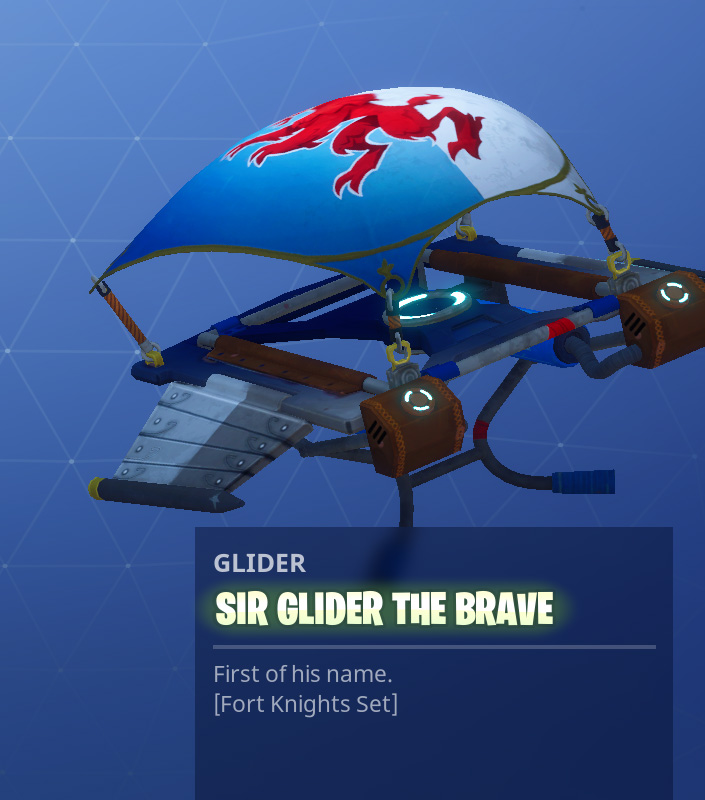 Here's a list of all the cosmetics, icons, and emotes/emoticons you'll get when you pay for a Battle Pass. You also get all the free ones as well! I'm not going to list every bonus, but they range from percentage boosts to xp for you and/or your friends as well as access to extra battle pass challenges (which reward Battle Stars for completion). 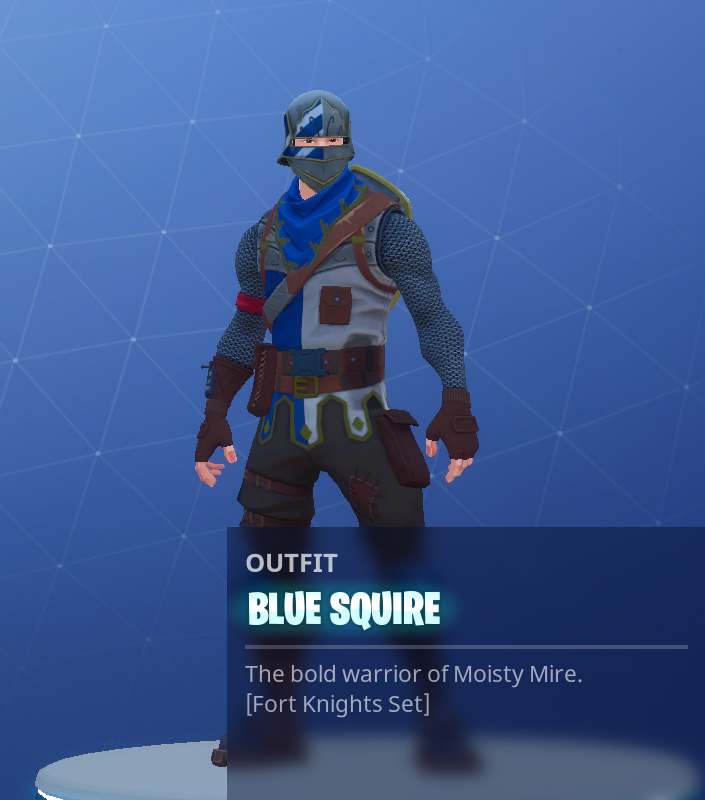 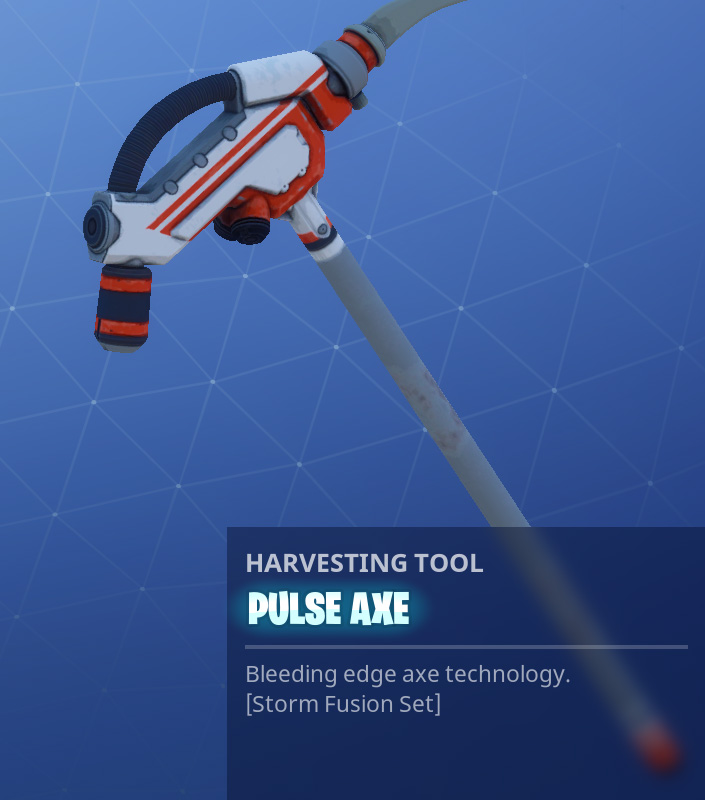 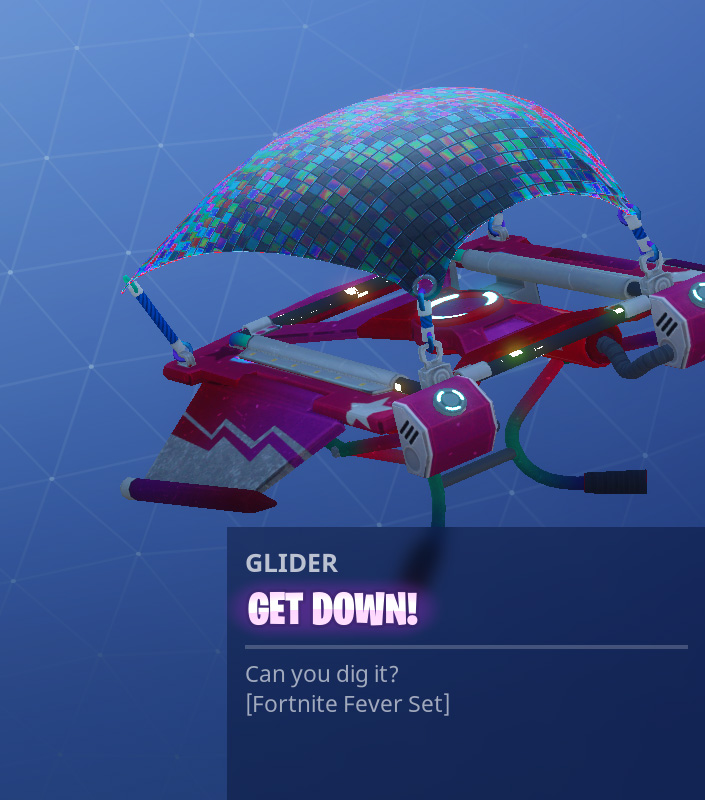 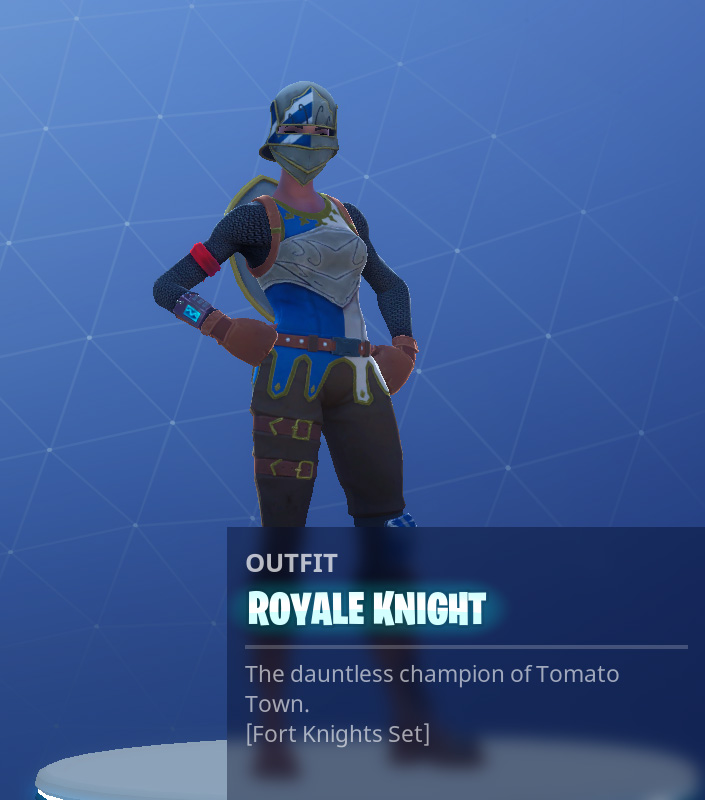 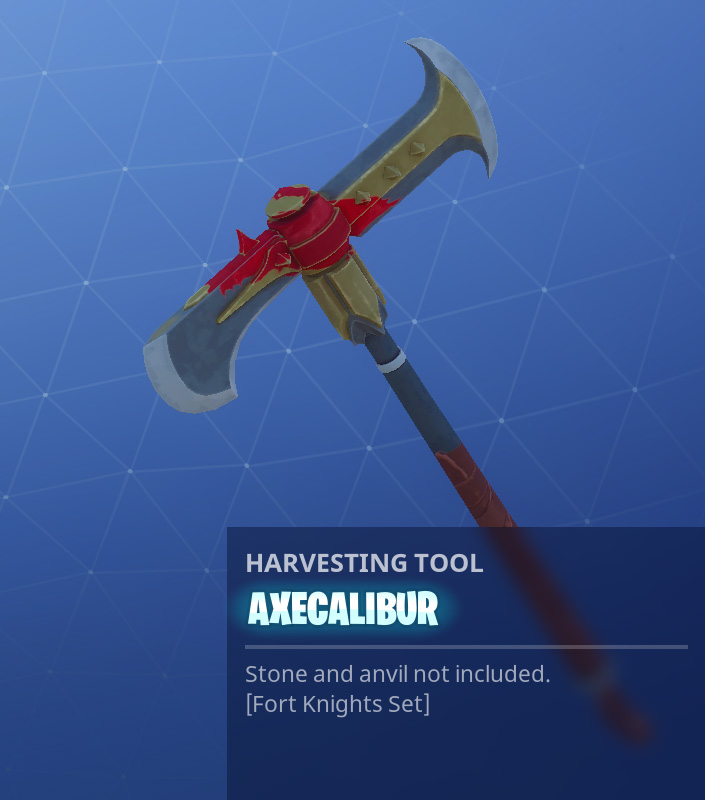 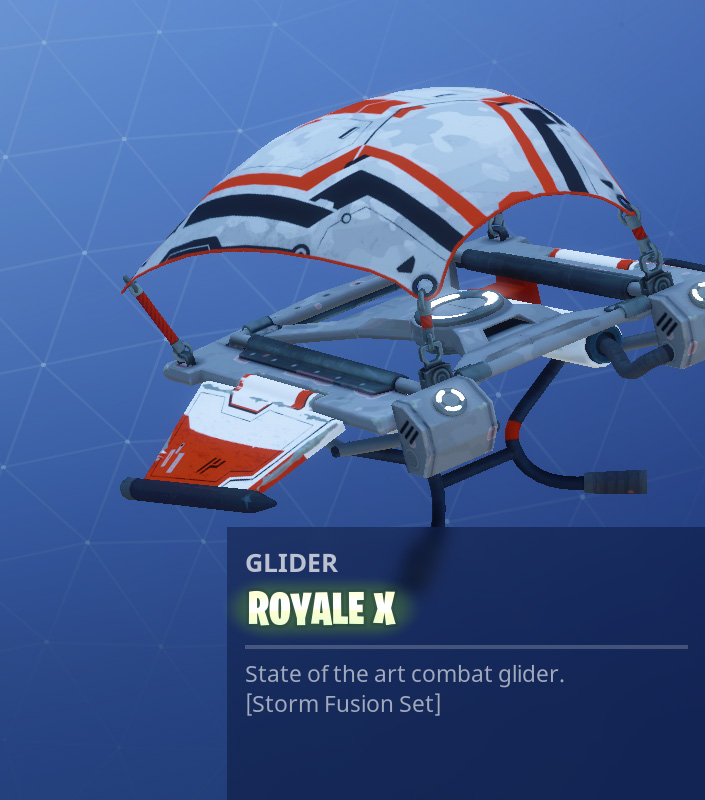 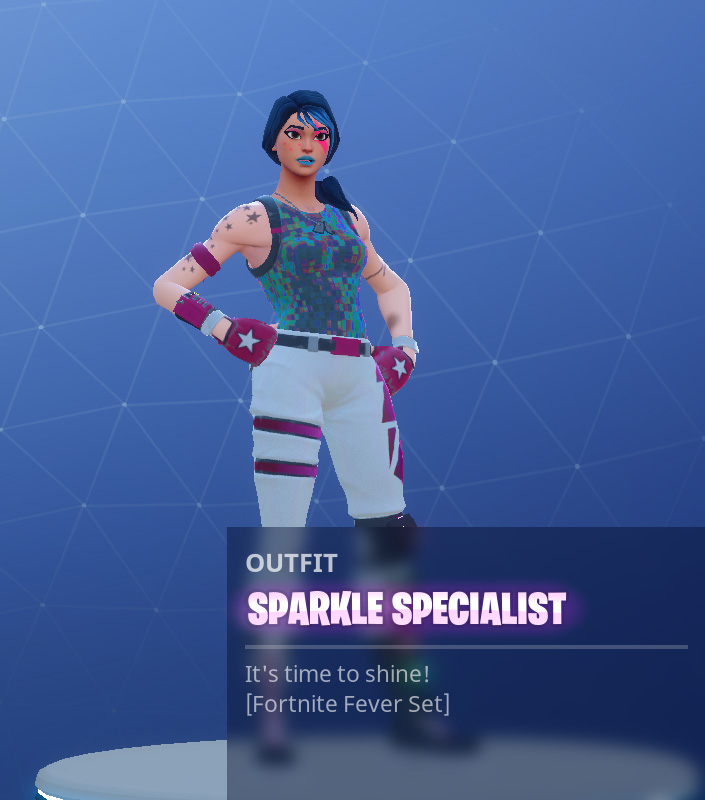 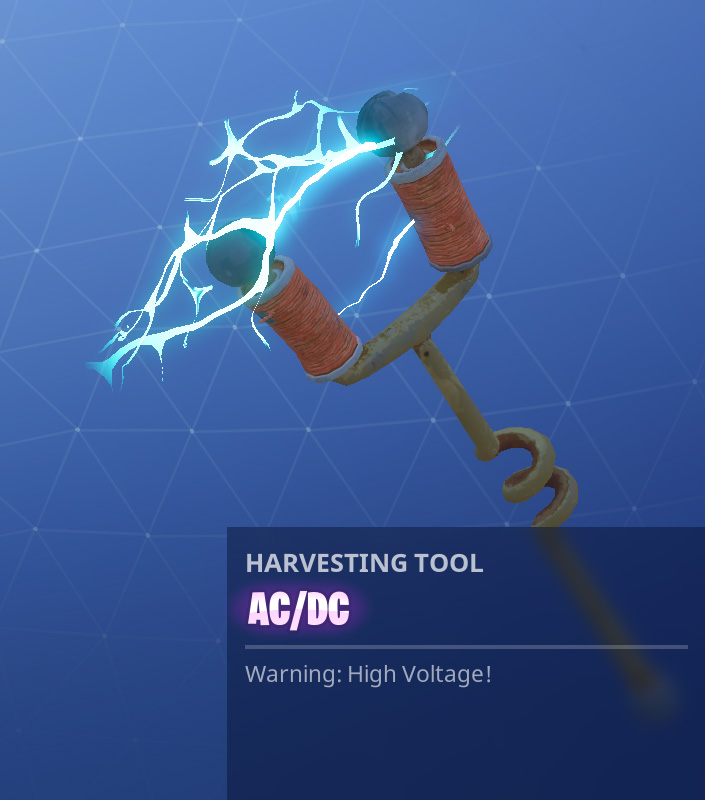 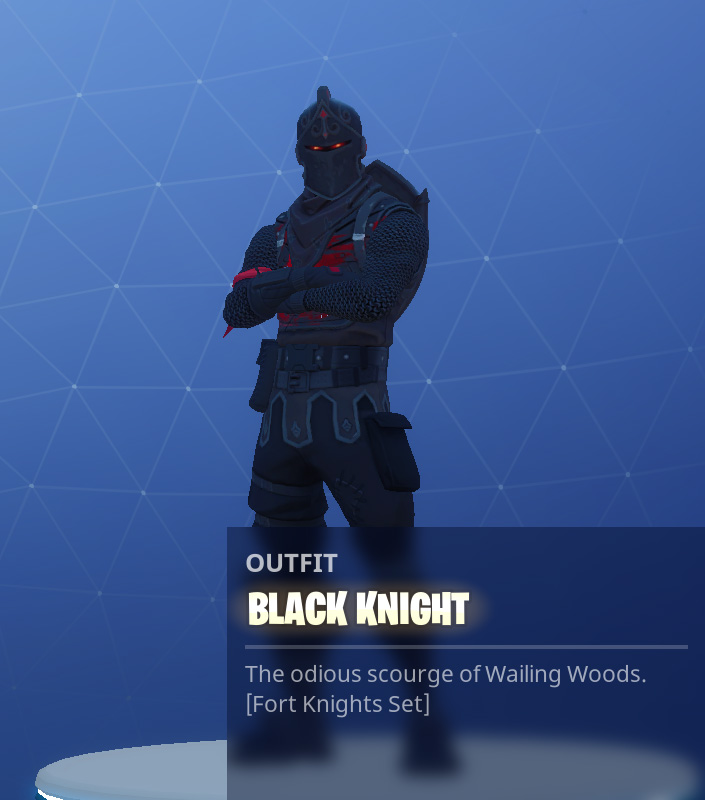