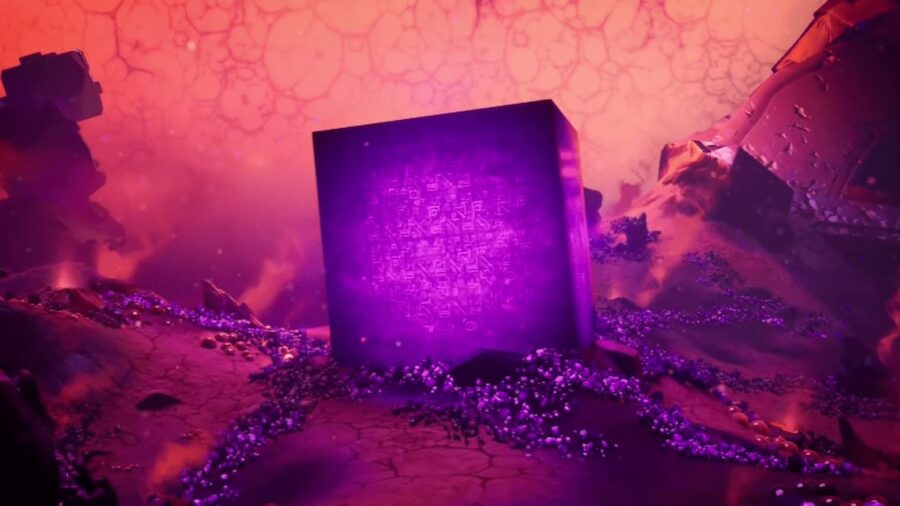 Now that the Aliens have perished in Fortnite' Season Eight, Chapter Two, there's an even bigger threat that players must focus on to protect the Island; Cubes.

These malicious purple Cubes once energized the Mothership and they are now free and spreading corruption, portals, and Cube Monsters all over the Island. The Cubes are mostly scattered around the ship's wreckage, along with Shadow Stones, which players can consume to dash around enemies as an obscured, blurred, revenant.

Related: How to complete a Sideways Encounter in Fortnite

These malevolent Cubes are pouring out monsters from its realm, "The Sideways" and placing them into our world. As players defeat the Cube Monsters in The Sideways, they'll gain Sideways weapons and crafting ingredients called Cube Monster Parts, which will help with upgrading Sideways weapons. Here's a little tip from gamer to gamer; take these weapons and crafting ingredients back to the Island, when leaving The Sideways! Oh, and there's no building in this realm of existence; gravity is not on our side in The Sideways.

Don't forget to check out all of our massive Fortnite coverage, in the Fortnite section on the PGG home page! In the meantime, take a look at the Fortnite September 14, 2021 Item Shop and our list of All New Weapons in Fortnite Chapter 2 Season 8.