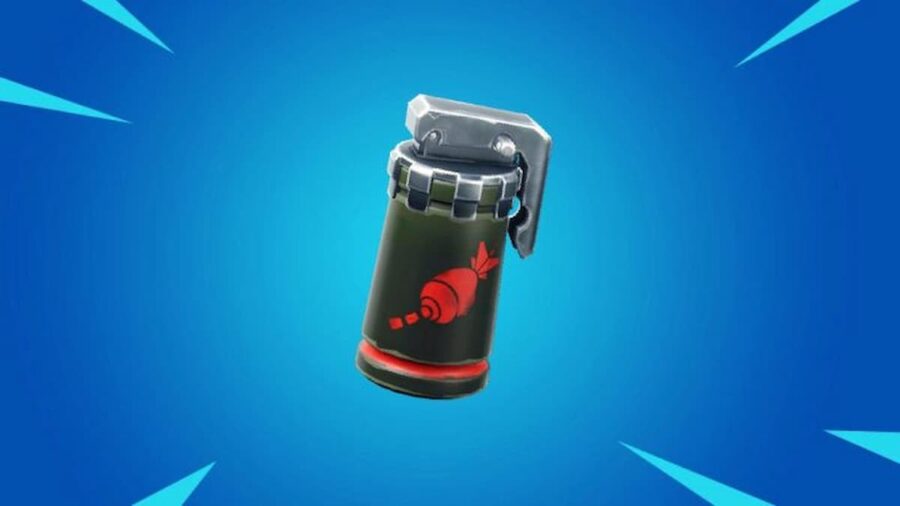 There are plenty of ways to whittle down enemy numbers in Fortnite, though nothing hits quite as hard as an Airstrike, a rare throwable item that deals major damage to anyone within its blast radius. To get the item, you will need to rifle through regular or rare chests and try your luck in one of the scattered Supply Drops.

After you have acquired an Airstrike, you will have the ability to throw it at a target. Once launched, a red flume of smoke will appear, and a siren will blare, signaling for a volley of missiles to wreak havoc on the targeted area. When the smoke appears, be sure to stand well clear of the zone, as a hit from a missile will likely take a huge chunk out of your health.

Related: All Omega Knight Level Up Token locations in Fortnite – Guides for every week!

You can only carry four Airstrikes at a time, so be sure to use them wisely and when in range of a target. If successful, you will deal 90 DMG to an opponent, and 400 DMG to a structure. The volley itself lasts eight seconds and is made up of approximately 20 missiles.

Fortnite: How to call an Airstrike