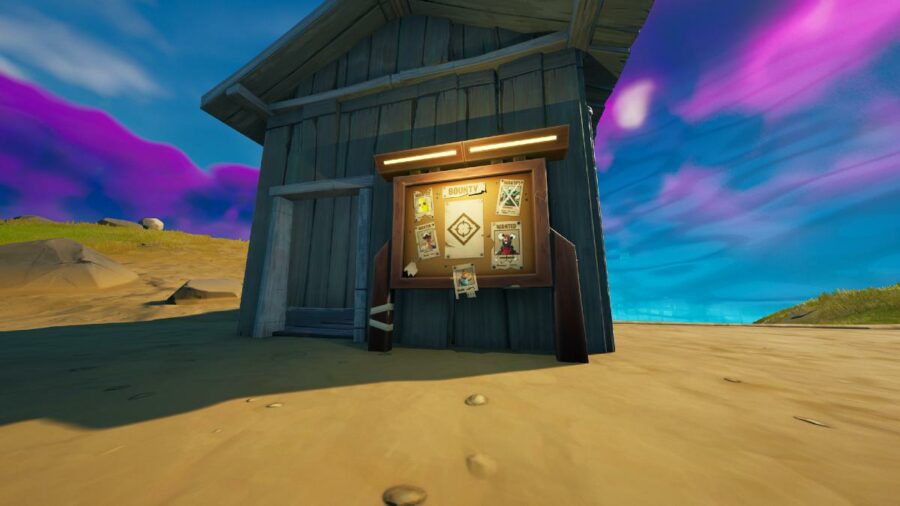 Since Fortnite Chapter 2 Season 5, Bounty Boards have been all over the island. These provide a method of earning Gold Bars quickly by giving players a target opponent to eliminate and rewarding them if they do it within the time frame. However, the locations of these Bounty Boards seem to change with each season, leaving players to find their new locations. We list all the current Bounty Board locations in the map and guide below, so you know exactly where to look, regardless of where you land!

Right now, we are in Chapter 2 Season 8 of Fortnite. Here is the current map and list of each Bounty Board location.

That covers all the current locations of the Bounty Boards in Fortnite! Be sure to check back for changes with every season.