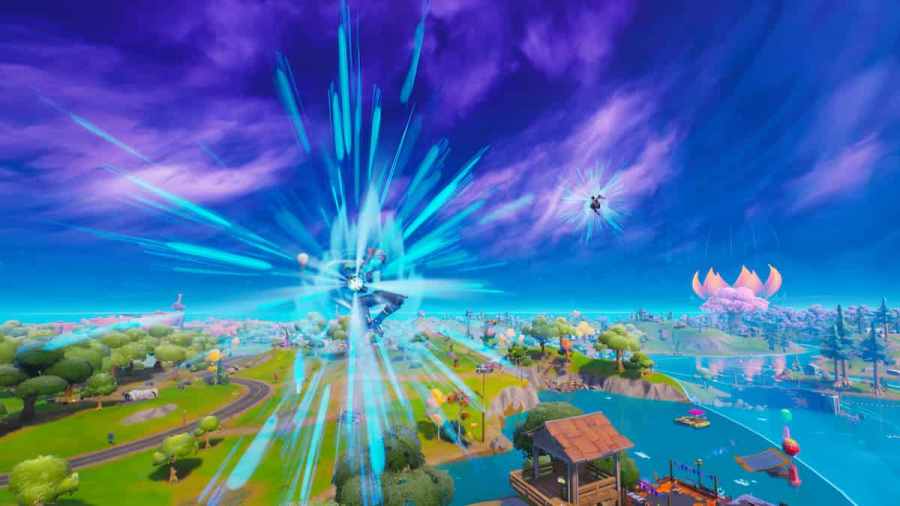 In Fortnite, players need to complete various Quests and challenges to earn XP, progress in the battle pass, and unlock new cosmetics. Besides Daily, Weekly, and Seasonal Quests, there are a few other challenges you can complete to earn XP in the game. One of these includes the Shadow of Phantasm Quests, which you can complete to earn a ton of XP. These Quests are only available for a week, meaning you will need to finish them quickly. Here's how to complete the Shadow of Phantasm Quests in Fortnite.

You can find the two Suppressed weapons in ground loot and chests. The Shadow Bombs and Shield Bubbles are found as ground loot, chests, and Supply Drops. Epic games' official blog mentioned that The Shield Bubble would not protect players against the Kamehameha. Similarly, the Dragon Ball Mythics will have a lower spawn rate in matches. The challenges in the Shadow of Phantasm Quests are as follows:

Related: Where is Logjam Junction in Fortnite?

All of these Quests reward players with 12,000 XP. You can purchase the Shadow Tracker Exotic weapon from the Sunbird NPC, located at the Temple landmark north of Lazy Lagoon. Find these weapons and items in the game, and start completing the Shadow of Phantasm Quests quickly.

How to complete Shadow of Phantasm Quests in Fortnite