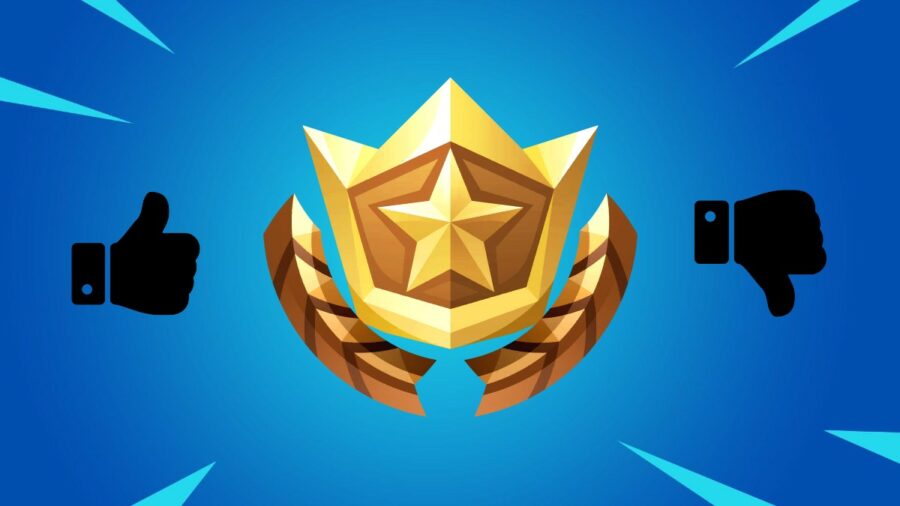 The Fortnite Battle Pass is a pass for exclusive content and rewards that applies to a specific season of Fortnite. It ends when the Season ends, and any rewards not obtained by reaching specific levels of the Battle Pass are vaulted, making it so players can not get them unless they show up later in the Item Shop. Since the Battle Pass itself is not something a player can permanently own, many of us wonder if it's worth the purchase. Let's take a look at the pros and cons.

As far as we can tell, the only downside to purchasing the Fortnite Battle Pass is the initial purchase price of 950 V-bucks, which is about $10 USD. This is hardly a downside considering that compared to most other games, this is a remarkably low price for a Season Pass. Season Passes for most games run anywhere from $15 USD to $50 USD.

However, the value of the content that is included is up for debate, since Season Passes for most other games include access to cosmetics and expansion packs released throughout the game's Season. Fortnite's Season Pass content is mostly aesthetics, as the updates and new game mechanics added each season are accessible by all players regardless of whether they have the pass.

Because of what was mentioned above, determining the worthiness of the Battle Pass depends entirely on the value that you place on the cosmetics. To many players, cosmetics are nothing more than aesthetic changes that provide nothing of value to the way you play the game. However, to many other players (especially younger folk), cosmetics provide a degree of prestige and can help build rapport between their peers.

Even still, the Fortnite Battle Pass can give players a refreshed interest in the game throughout the entire Season, since new content exclusive to the Battle Pass is released semi-often. While most of the benefits of the Battle Pass revolve around Cosmetics, many players that have it also enjoy the exclusive quests and additional non-game-breaking features provided.

Before you read the answer below, we have one more important thing to note: V-bucks are awarded for reaching specific levels of the Battle Pass. You can earn up to 1000 V-bucks if you reach level 100, which is enough to pay for the next Season's Battle Pass. This means that, unless you spend those 1000 V-bucks on something else, you can get the Battle Pass every season if you purchase it once and reach at least level 100.

To answer the question "Is Fortnite Battle Pass worth it?":

For anyone that already owns the Battle Pass, be sure to mention your thoughts on its value (or lack thereof) in the comments below!

Want to make the best out of the Battle Pass for the latest season? Be sure to check out our comprehensive Guide to Fortnite Chapter 2 Season 7 to help you reach level 100 and get all the rewards!