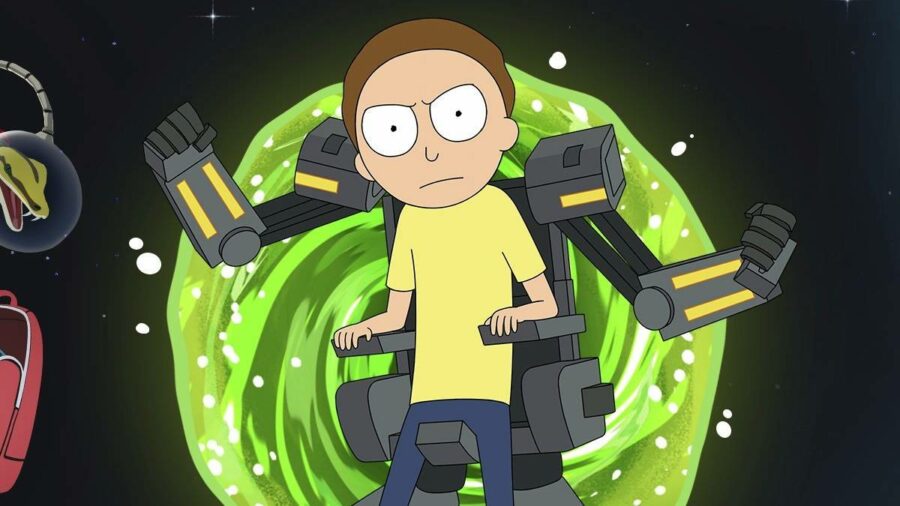 Fortnite development company Epic Games has been tight-lipped about including Morty as a playable character in Fortnite. Many of us suspected it wouldn't happen because Morty is simply too short to be a character. However, Epic Games found a way to bring him into the game, and Morty is looking more like a force to be reckoned with!

The official Fortnite Twitter page has just posted what we can expect when Morty is added to the game. We what see is not just Morty, but a full Morty bundle, complete with his very own non-Morty pickaxe! The Tweet below was the surprise Tweet posted that highlights everything included with the bundle.

While we don't have the official names for the items included in the bundle shown above, we know a couple of things to expect:

This is one of the most surprising secrets to come from Epic Games, as it was completely up in the air on whether Morty would be included more than he already is. Finally, Morty has an outlet for his hidden rage.