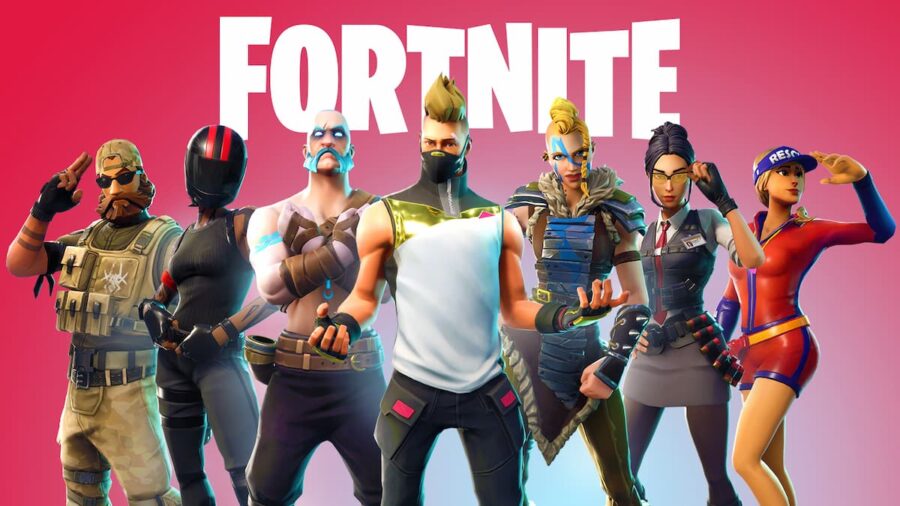 You might be wondering what PR means in Fortnite. The answer is power ranking or sometimes called player ranking. This value determines who is the best player and it is determined by how well the player performs in tournaments hosted by Epic Games.

You can track your and other Fortnite player's power ranking at Fortnitetracker.com. You can filter power rankings by PC, console, or mobile players only. They can also be filtered by region and even by country.

Related: Where to Find NPC #5 Dusk in Fortnite Chapter 2 Season 8

A player's power ranking is affected differently by each tournament. They can receive a different amount of points based upon several factors. This includes how many players are involved, the tournament's format, and the prize pool. Typically, larger tournaments reward more points to offset the higher competition. It also means that entering more tournaments won't guarantee a higher placing.

Points are not static when it comes to power ranking. While they are cumulative, points will decay over time. Four months after an event the points will start decaying. The rate of decay begins at 10 percent of the points acquired but will raise over 14 months. After 18 months the points earned from that event will be removed and will no longer count towards a player's ranking. This ensures consistent fairness across the board.

Fortnite has released the first trailer for Chapter 2 Season 8