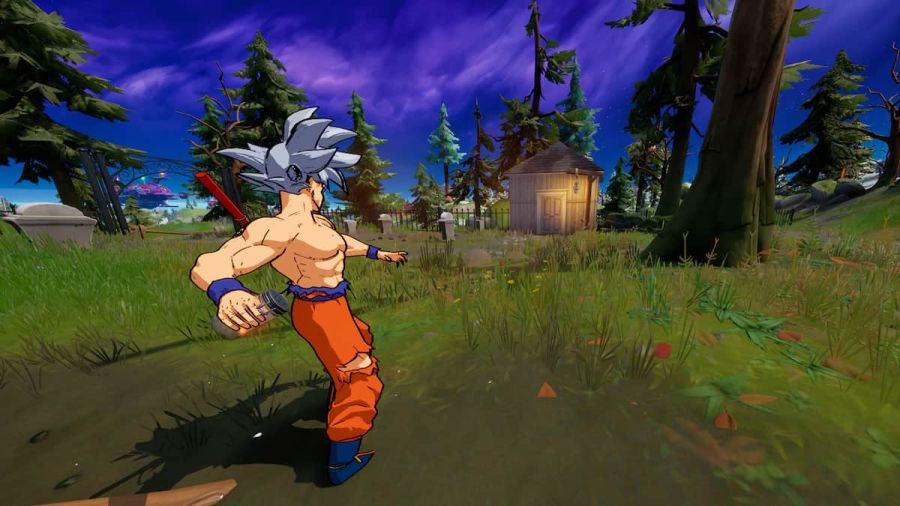 Best spots to get FireFly Jars in Fortnite Chapter 3 Season 4?

FireFly Jars can be collected from numerous spots across the map, although they don't come in jars. Instead, you'll spot a bunch of FireFly in the specific spots marked with yellow above, and interacting with them turns it into a FireFly Jar. You can carry a maximum of six FireFly Jars in the inventory, and each throwable deals around 40 damage to opponents and structures. If an enemy is hiding inside a building, you can throw one FireFly Jars on the walls to incinerate the whole structure.

Related: How to get Luke Skywalker’s Landspeeder in Fortnite

FireFly Jars are also highly effective while taking fights near Gas Stations. Throw one of these items toward a Gas Station, and watch enemies getting eliminated in seconds. To complete the Fortnite Chapter 3 Season 4 Week 8 Quest in Fortnite, you must hit an opponent with a FireFly Jar. It's best to move in on the opponent and then throw the jar. Be careful, as fire from these throwables can also damage you, so it's best to move out of the area quickly. Completing this challenge rewards players with 20,000 XP, which contributes to leveling up and unlocking more items from the Battle Pass.

For more Fortnite guides, come check out Is Fortnite based on a true story? – Fortnite Backstory here on Pro Game Guides.

Where to find FireFly Jars in Fortnite?