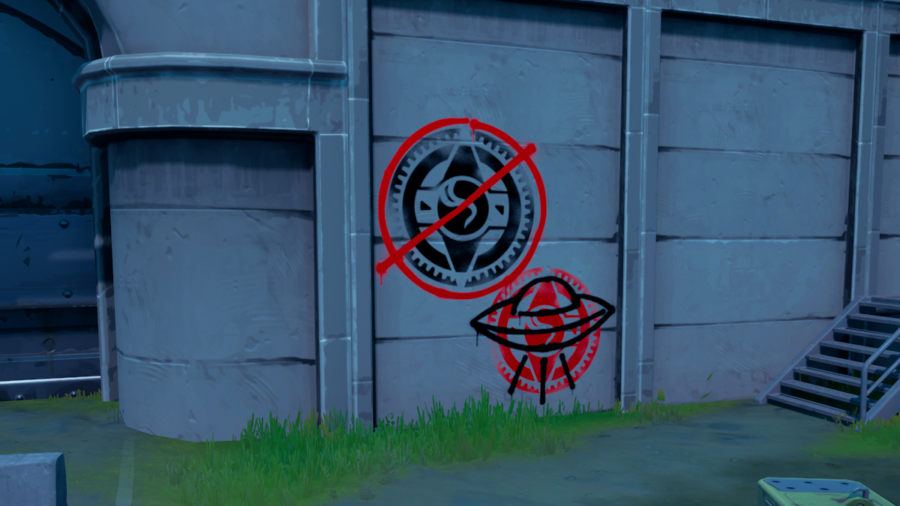 In Week 2 of Chapter 2 Season 7 of Fortnite, one of our Epic Quests is to search for a graffiti-covered wall at Hydro 16 or near Catty Corner. The (possibly temporary) official name of the location near Catty Corner is **REDACTED**, but many of us will recognize it as the area where the NPC Special Forces is located. In the guide below, we cover where all the graffiti-covered walls are in each of these locations.

The graffiti covered walls at Hydro 16 can be found using the following directions.

The graffiti-covered walls near Catty Corner can be found using the following directions.

Once you have found just one wall shown above, the quest will be marked as complete! Do you think there is anything suspicious happening?

For a general guide on all the quests this week, check out our guide: Fortnite Chapter 2 Season 7 Week 2 Cheat Sheet.