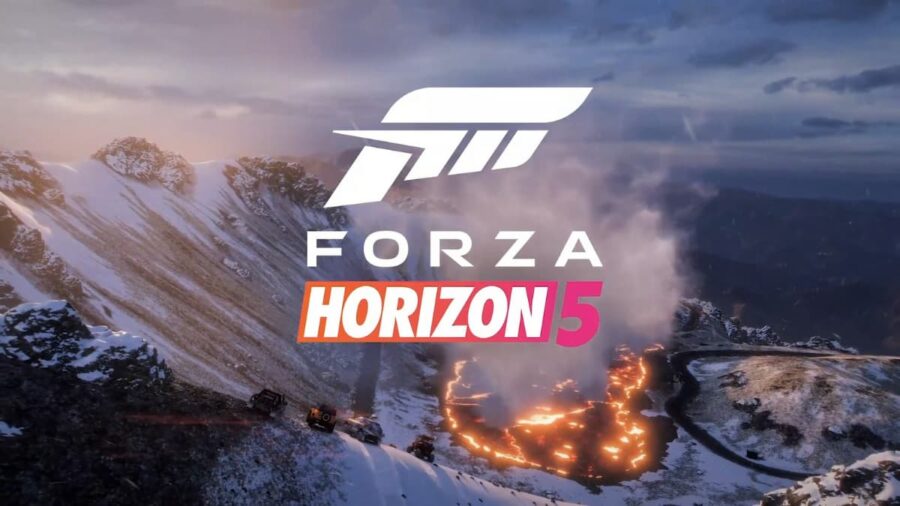 Xbox Game Studios and Playground Games want to remind players how it was like collecting Hot Wheels toys again. Hot Wheels are miniature cars that children usually collect and play with. Almost all of us have had some experience with Hot Wheels, but Forza Horizon 5 is ushering in a new wave of nostalgia by bringing iconic Hot Wheel cars into the game as playable vehicles. The Forza Horizon 5 and Hot Wheels collaboration is set to arrive on Xbox Game consoles, PC, and cloud gaming on July 19. Players can pre-order the cross-over now, with it set to be coming to Xbox Game Pass on day one.

A trailer for the Hot Wheels collaboration was shown off at Xbox's 2022 Summer Game Fest conference. The trailer shows off several Hot Wheel-based vehicles including old-school cars and sports vehicles. There are also some cars in the trailer that had the iconic Hot Wheels logo spray-painted on the hood. The collaboration does not just end with the vehicles though, players can also race on long orange tracks. These orange tracks are meant to evoke the classic railway tracks that kids could race their Hot Wheels on.

Forza Horizon is a racing game franchise owned by Microsoft and developed by Playground Games. The series is often praised for its realistic graphics and well-balanced gameplay controls. Forza Horizon 5 was released in Nov. 2021 to critical acclaim. Many fans and critics praised the latest entry in the franchise for its addicting racing and stunning setting and graphics. The game proved to be a huge hit, with more than 20 million players after only a few months of release.