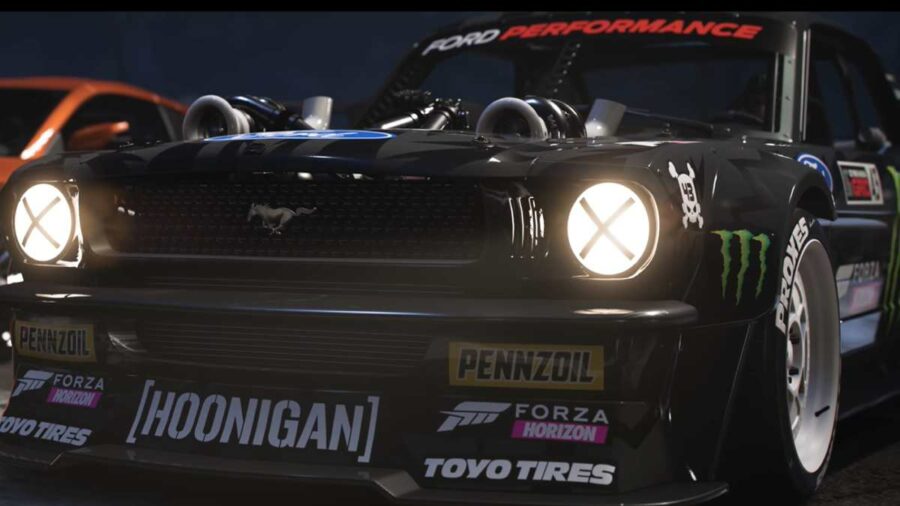 Forza Horizon 5 has several level systems within the game. Players earn XP for their overall level, earn accolade points for their Campaign level, and each vehicle has a Performance Index level.

Players have an overall level system that rewards XP for various activities such as races, destroying XP boards, and skill chains. Players can unlock large XP gains with skill points with each vehicle's mastery. Participating in races is the easiest way to earn a lot of XP, and gaining levels can help you unlock new cars.

Each car has a Performance Index that determines its class. Racing solo in the campaign will pit you against cars with similar PI, so it's good to have various vehicle levels. Vehicle classes include D, C, B, A, S1, and S2. Some races and events require a certain class, so keep each class's level caps in mind.