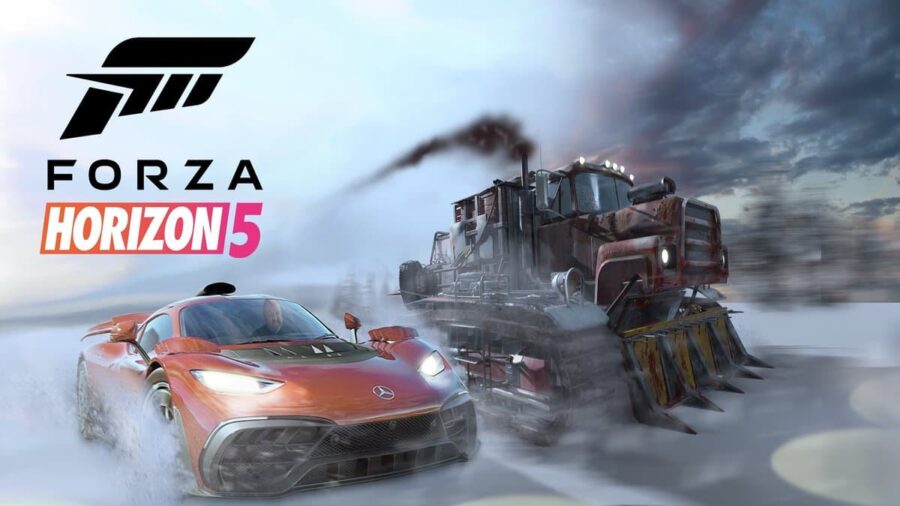 If you are wondering how to fix the Forzathon Shop in Forza Horizon 5, you are not alone. Tons of other players are encountering issues preventing them from accessing the shop in the game.

There's no way to fix the shop client-side because it's not active and open in the game. The developers themselves stated the following on their official website for the game:

"The Forzathon Shop is currently not open, please keep an eye on our social channels for when this is available."

Because of this, players who want to use the Forzathon Shop will need to wait to do so. Eventually, the developers will open the shop and will announce that they are opening the shop via Forza's social media accounts.

Related: How to customize cars in Forza Horizon 5

So if you want to know when the shop feature releases, we recommend keeping an eye on the official Twitter account any other social media for the game.

That said, when the Forzathon Shop gets released, players will be able to use it as normal and purchase many in-game items with points earned in the game.

For more on Forza, we at PGG have you covered and then some!

How to fix Forzathon Shop not working in Forza Horizon 5