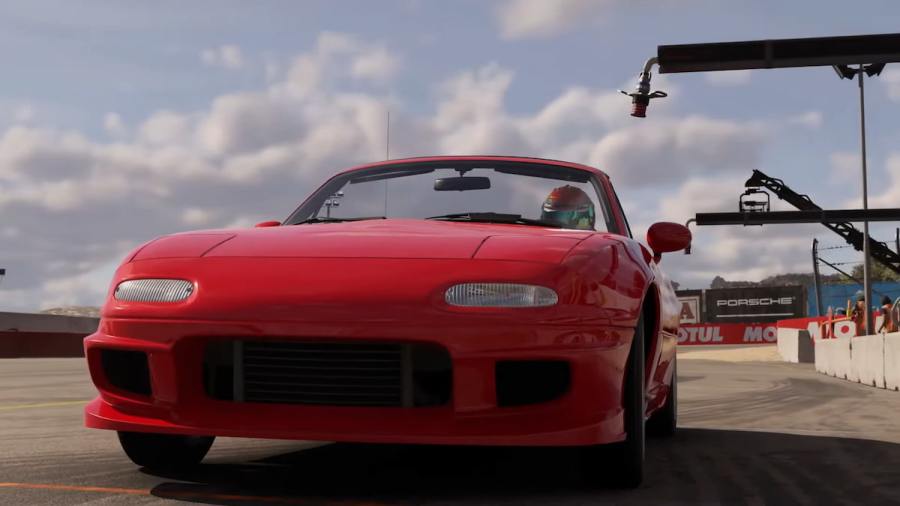 After being announced two years ago and getting its first official trailer seven months ago, Forza Motorsport has returned. Developer Turn 10 Studios promises to deliver the most detailed and immersive racing experience to date. Here's what the developer had to say during Microsoft and Bethesda Developer Direct 2023.

Racing is evolving with Forza Motorsport

The 2023 Microsoft and Bethesda Developer Direct showcased several known and new titles. However, it could be argued that Forza Motorsport stole the show thanks to its gorgeous and comprehensive look. Turn 10 Studios showed off how it had rebuilt existing systems and built entirely new ones to handle its ambitions for the racing title.

Forza Motorsport will launch with over 500 unique cars sporting over 800 upgrades. This includes over 100 new cars to the series. It doesn't matter what manufacturer or model you're a fan of as Forza Motorsport will have something for everyone. Car physics have been enhanced and will provide fans with exciting new ways to "feel" their cars as they race around the track. This also translates to unreal levels of detail with dynamic dirt and damage. Paint models will realistically reflect light and take full advantage of ray tracing.

It's not just about looks though. Sound systems have been completely redone to bring to life the sounds of cars. From unique engine sounds to the way tires move across the track, rumble strips, and through dirt and gravel each sound is designed to pull players into the experience.

Fan-favorite tracks are returning alongside five new tracks, including the first from South Africa, Kyalami. Tracks are receiving a comprehensive overhaul with over ten times more details than in previous titles. There will be dynamic weather, clouds, and temperature systems to provide a unique racing experience each time.

Turn 10 Studios promises 4K at 60fps with ray tracing. It's certainly ambitious, but each iteration of the racing title has pushed technology to its limits and it looks like Forza Motorsport will be no different. While it may not have a concrete release date, we're to expect it sometime in 2023.

Forza Motorsport is pushing tech to the next level