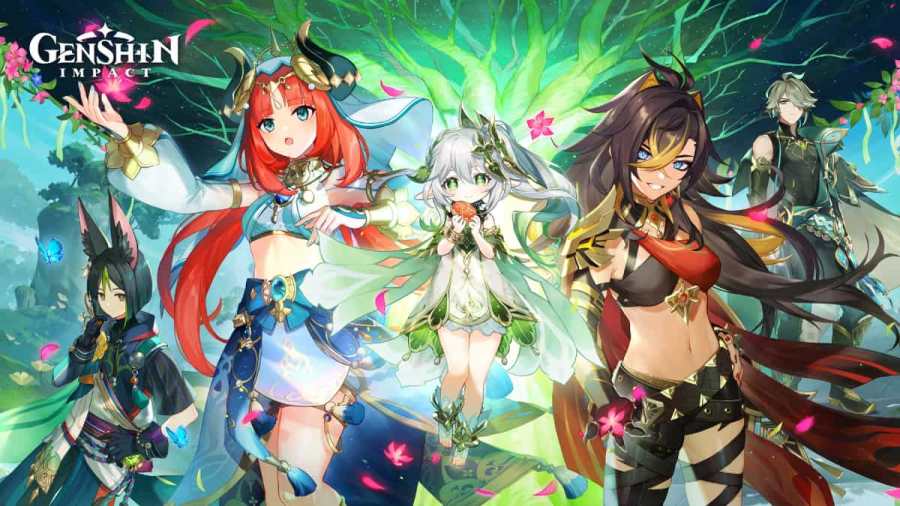 HoYoverse introduced triple elemental reactions to Genshin Impact with the release of the final playable element, Dendro. It's brought some fresh ways to think about building your teams. It also provided a big boost to characters of the underloved Electro element. Here's our breakdown of the reactions, so you can use them in your teams.

There are seven reactions in Genshin Impact that involve Dendro:

All Dendro Elemental Reactions and Combos in Genshin Impact