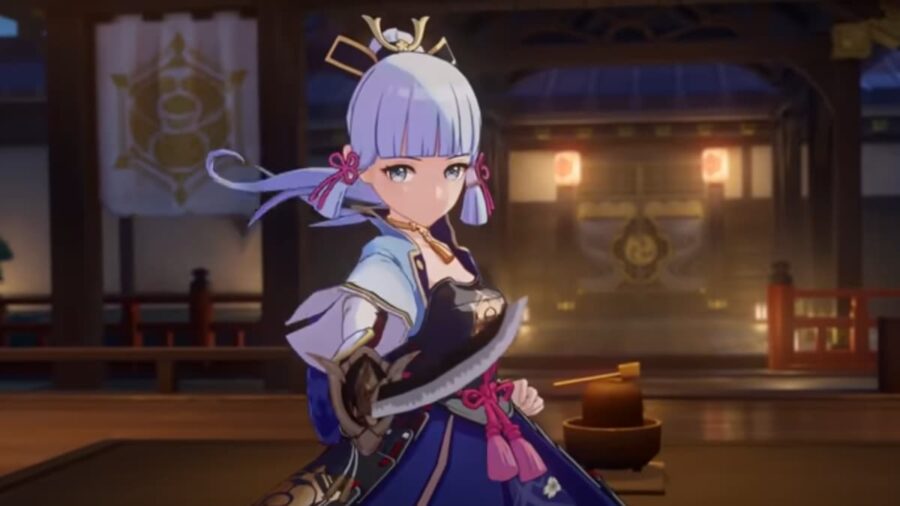 Genshin Impact has a lot of characters to choose from, but Ayaka is by far one of the most popular. She is an excellent Cryo DPS and can work well with a large amount of the characters already in the game. To get Ayaka to reach her full potential, you will need to find the perfect artifact set to pair with her.

What Artifacts Should I Use with Ayaka?

There are two paths that you can take when choosing a path for Ayaka. You can either use her as a Cryo DPS or switch her role entirely and make her a support burst character. Here are the artifact builds for both.

Ayaka is able to fill multiple roles and can benefit from any artifacts that have sub-stats supporting her crit rate and crit damage.