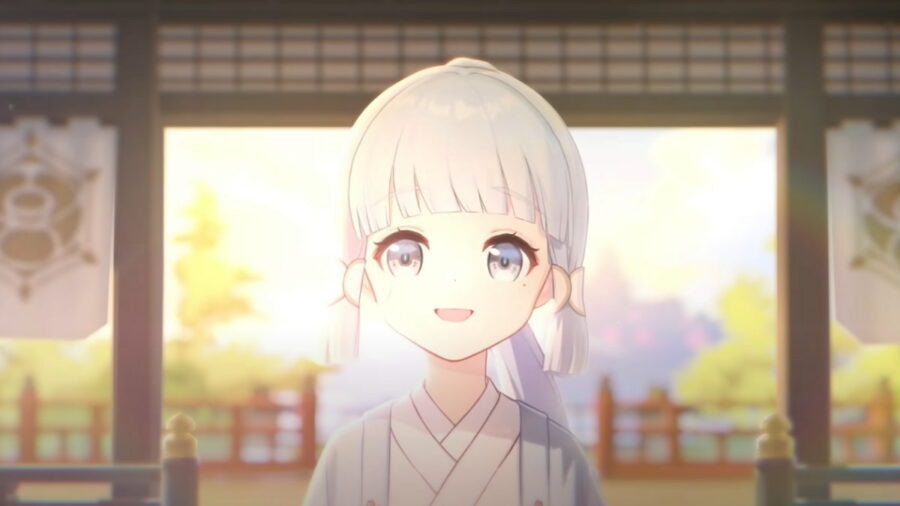 Genshin Impact officially announced its plans for the extended Version 2.6 update on social media, which details the extension of Kamisato Ayaka's banner and the reappearance of the Spices from the West event. This extension falls in line with the delayed Version 2.7 update, likely caused by the stressful COVID situation in China, where developer HoYoverse's headquarters are located.

Earlier leaks suggested that the delay would introduce rerun banners for Arataki Itto and Xiao, but Genshin Impact has debunked those claims by announcing that Kamisato Ayaka's banner will instead run until the end of Version 2.6. MiHoYo has not revealed when Version 2.6 will end, giving players an uncertain leeway for planning out their wishes.

Alongside Kamisato Ayaka, the four-star lineup consisting of Rosaria, Razor, and Sayu will remain unchanged. Likewise, the weapon banner, which features the Mistsplitter Reforged and The Unforged, will also run indefinitely.

Furthermore, Genshin Impact announced that the Serenitea Pot event titled Spices from the West, initially removed from the Version 2.6 lineup, will finally run from May 14, 2022, to June 7, 2022. It's rumored that the weeks-long Serenitea Pot maintenance was due to complications surrounding this event, so its release may possibly allow players to use the placement menu again. Be on the lookout for further announcements on Genshin Impact's official channels.

While waiting for the upcoming event, check out our compilation of Funny Genshin Impact memes & cursed images (May 2022).