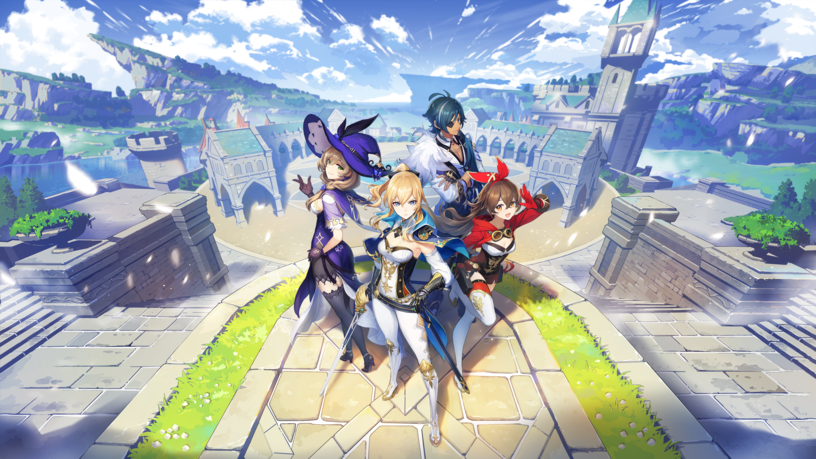 In Genshin Impact's early to late game, you will need to utilize food as a health source to survive in combat and boss fights; this especially applies to the late game as you may find it increasingly hard to survive late-game bosses or challenging missions. That said, below, you will find the most detailed list of several food items you can get in the game to restore HP. 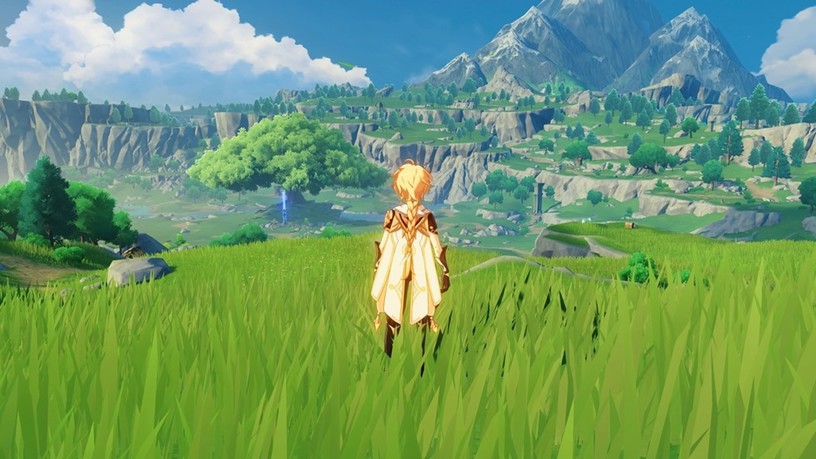 In the following, we will list food items and recipes, all of which you can cook at a campfire or buy from stores. Along with that, many of the ingredients required to make these food items and can also be purchased in the same places as the recipes. However, with certain ingredients, you will need to go out into the wild to find them. 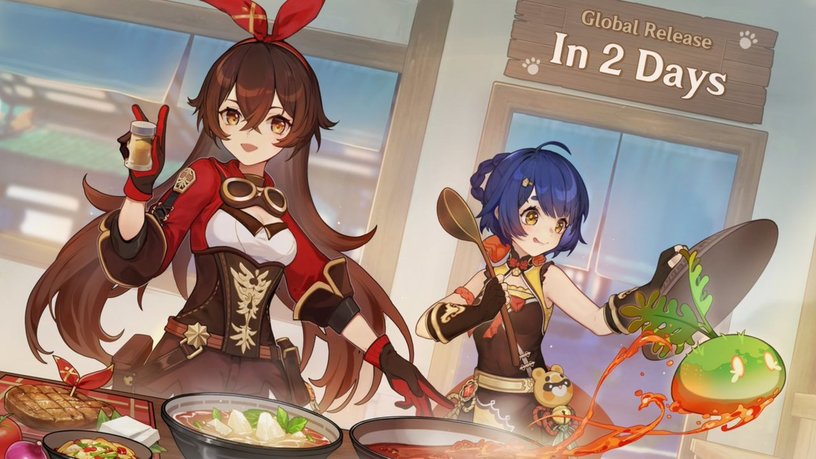 How To Cook Food In Genshin Impact

After you get a recipe for a food dish, you can then craft it by combining the materials it requires via a campfire or stove. As a side note, you will need a fire before you can start cooking; use a fire ability on the campfire or stove to get a fire going.