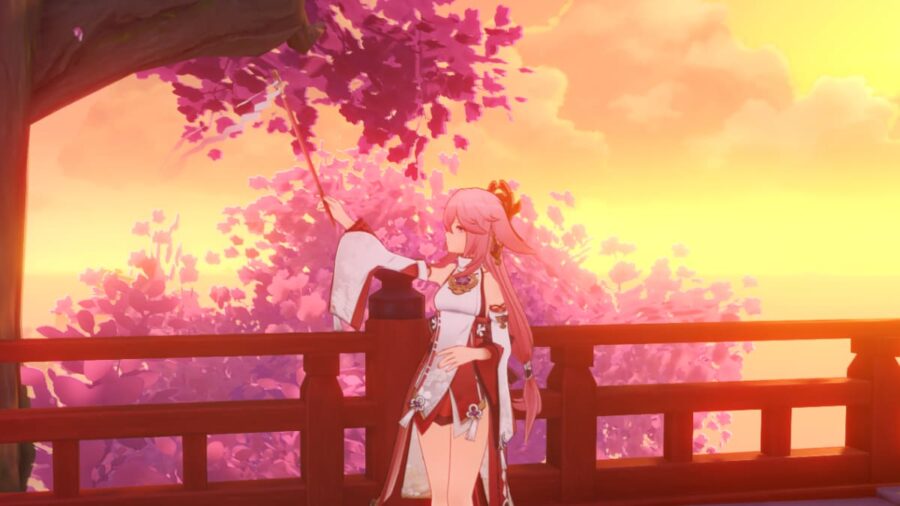 In Genshin Impact, some NPCs may be involved in multiple quests, which can block you out of new content that you want to play immediately. Some quests will also lock you out of Co-op mode, and that can be frustrating if you want to play with friends but are unable to physically complete your pending quest. So, can you cancel a quest in Genshin Impact?

Are quests cancelable in Genshin Impact?

Unfortunately, there is no way to cancel a quest in Genshin Impact. Once you've accepted any kind of quest, it will stay in your quest menu until you complete it.

However, if all you want to do is to turn off the quest marker, head to the quest menu, select a pending quest, and click Cancel Navigation on the bottom right of the screen. This will remove the blue, yellow, or purple arrows guiding you to head to a specific location.

Related: How to look for the key that the bake-danuki made off with in Kamisato Ayato’s Story Quest in Genshin Impact

Since you can't cancel any quests in the game, having many unfinished quests makes you susceptible to being blocked from proceeding with one, as a busy NPC may be involved in another on your pending list. If that's the case, head to the quest menu and find the quest that's blocking you. On the bottom of the quest description on the right, click on the question mark button beside the error message to prompt a pop-up that tells you which character and quest are blocking you.

Check out our guide on How to complete the Yae Miko Story Quest Domain in Genshin Impact or find our other Genshin Impact guides to unblock you from pending quests.

Can you cancel a quest in Genshin Impact?