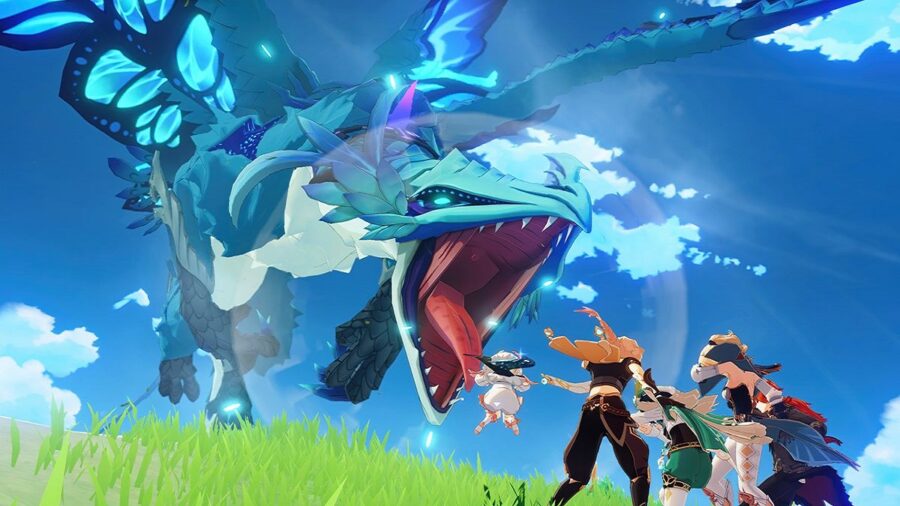 Fans have been wanting more Original Resin ever since Genshin Impact began, and even though Fragile Resin was introduced in 1.2, which does help players who cannot play every day. It especially helps in getting those double-rewards when you need them most.

However, miHoyo have listened to your cries and wanted to semi help you. In their Developer Discussion articles, they post a few weeks before every major update. They answer questions about what is coming in Version 1.3 as well as other important questions, in this instance, about Original Resin.

That was not all; miHoYo also mentioned that all upcoming events in 1.3 will not use Original Resin, and the majority of massive events in the future will also not consume this vital resource.

Q8: We would like to have more Original Resin.

2) Our BPs will be adjusted from Version 1.3 onward to have additional Fragile Resin rewards:

No doubt this isn't what fans want, but at least you can get more Fragile Resin for free, which at least is something. Will miHoYo ever increase the amount of Original Resin players get? Who knows!

Where to find Yumemiru Wood in Genshin Impact

How to farm Sakura Blooms in Genshin Impact