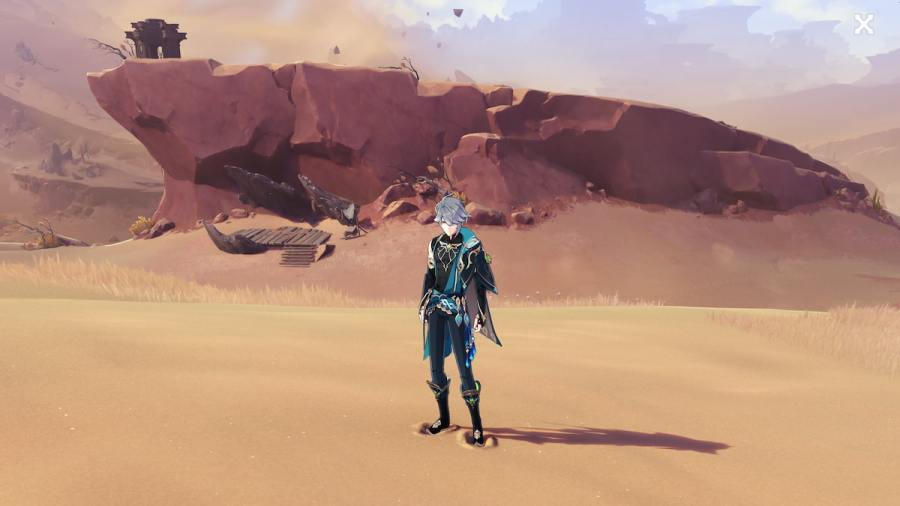 Alhaitham has been a surprise hit to a majority of the Genshin Impact community. He is a character that is fully functional without any of his constellations and he is of the Dendro element, making him a valuable asset to many teams. However, while his constellations aren't needed, there might be some merit in going all in for some of them. Let us discuss the value of each of his constellations to help you determine if they're worth rolling for.

As mentioned, Alhaitham does not need constellations to be a powerhouse, but his constellations are fairly strong overall and provide both quality of life and EM (Elemental Mastery) buffs to his kit.

Related: How to ‘Find Arashakun in the cave’ in Genshin Impact

Related: How to solve the Weathered Obelisk puzzle at Liloupar’s Cell in Genshin Impact

What are Alhaitham's best Constellations?

Without a doubt, Alhaitham's C1 and C6 are his best constellations due to major effects they have on his active rotation. The other constellations only provide buffs. While buffs are nice, they are largely unnecessary, or can be provided via other means. His C1 provides the most value for Primogem cost, so stop there if you're a low spender.

Should I pull for Alhaitham's Constellations?

Truthfully, no. He is a complete character at C0 and is very effective without any of them. C1 does help his rotation flow smoother, but it isn't a world-shattering change enough to be worth the investment unless you really like him as a character.

Is Alhaitham's C1 better than Light of Foliar Incision?

Light of Foliar Incision is a decently strong alternative weapon for any sword characters that can self-infuse their own element and attack using normals. It is a universal weapon that is great to have on your account. Taking this into account, we believe that Light of Foliar Incision is more valuable than Alhaitham's C1. However, beware the evils of the infamous Weapon Banner. While we think the weapon is more valuable, it is also risky to go for. Consider this before rolling for it.