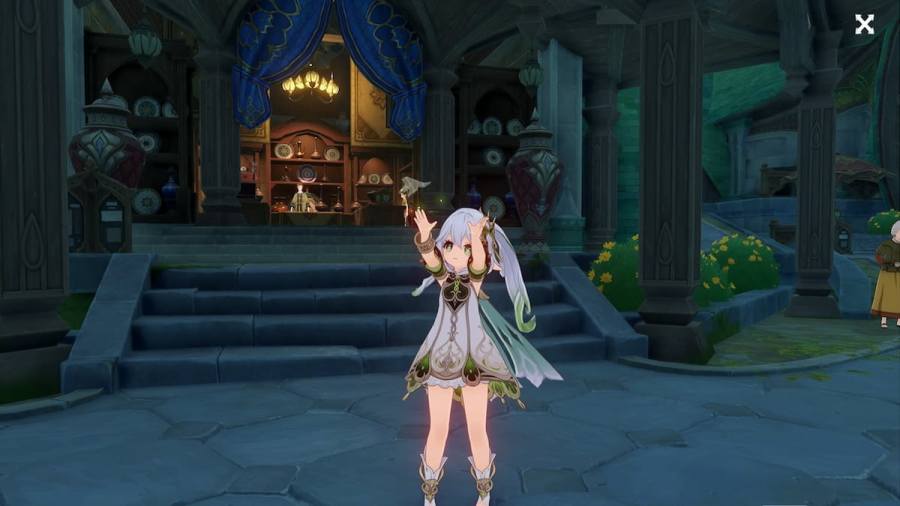 As expected, Nahida's impact on Genshin Impact's meta has been massive. She has enabled teams that could only be played around with, using the Dendro Travler or Collei. It also helps that she has plenty of personal damage to go around. But what of her constellations? What about her weapon? Should you, or should you not, roll for these things? Are they worth the value? If you're asking any of these questions, you've come to the right place for the answer, dear viewer. Allow us to enlighten you on the value of Nahida in Genshin Impact.

Nahida's constellations are heavily fronted loaded, meaning that her earlier constellations provide massively more impact than most of her later ones. Let's get into the details:

Related: What is a Gnosis in Genshin Impact?

Related: Everything you can do with Nahida’s Elemental Skill in Genshin Impact

What are Nahida's best Constellations?

Without a doubt, the Dendro Archon's best constellations are her C1 and C2. C1 allows all of her buffs to be active during her Burst. C2 allows reactions that normally can't crit, to crit. Her C6 would be the third in the list, but the cost-value is not there. We don't recommend going for it. If you're looking to roll for her constellations, the best stopping point would be her C2. All of her other constellations are very extra or can be made up for through other means.

Should I pull for Nahida's Constellations?

Nahida, like Nilou before her, is a complete character at C0. C1 and C2 provide a lot of value, but they are not necessary. Her entire kit is fully functional right when you pull, so don't feel you need to roll for any more copies. She is meta-defining in scope and will likely not be replaced any time soon, if that is a concern for you. However, we recommend rolling for at least one copy of Nahida, for this reason.

Is Nahida's C1 better than A Thousand Floating Dreams?

Debatable. The thing is, Nahida is such a complete character that she doesn't really need either one to present results. If we had to choose one, her C1 is likely more valuable in the long run due to the universally useful buffs it provides. Her weapon does have some use cases outside of Nahida herself, but it isn't nearly as impactful as her C1. In reality, both aren't exactly bad to have on your account, but the main issue is that the Weapon Banner is pretty much anti-value so long as its mechanics are in place.