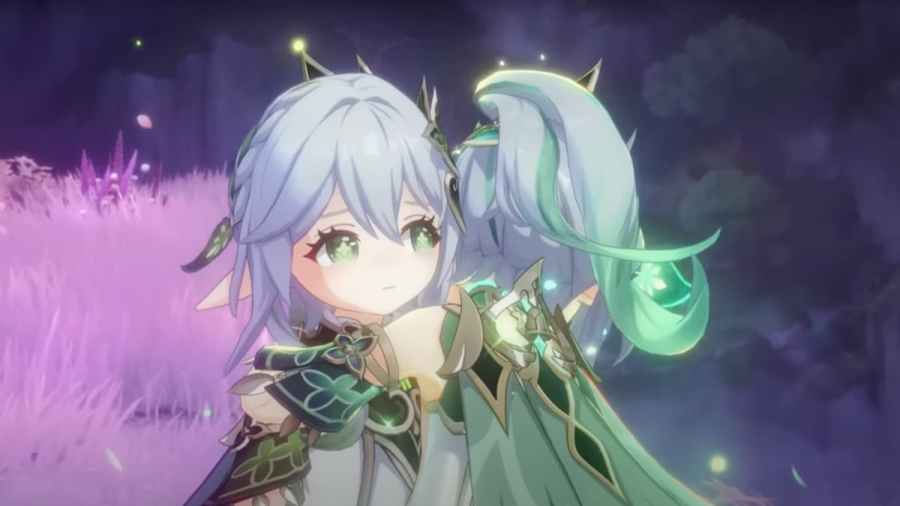 In a rather emotional scene, Genshin Impact's Nahida, the Dendro Archon, uses her power to erase the memory of her predecessor, Greater Lord Ruhhkahdevata, from the entire world near the end of Chaper Three's Archon Quest. At first, this event seems only to affect how characters behave in further scenes in the Archon Quest. However, after completing the Archon Quest, many other things change, truly erasing Greater Lord Ruhhkahdevata from the world of Teyvat. Here are the changes that we've noticed in-game.

Related: What is Irminsul in Genshin Impact?

Does Genshin Impact change when Greater Lord Ruhhkahdevata is forgotten?

Everything from in-game texts to NPC dialogues changes after you complete the third Chapter of the Archon Quest. This list is what we were able to gather, but there may be other changes we haven't spotted yet:

What changes in Genshin Impact when Greater Lord Ruhhkahdevata is forgotten?