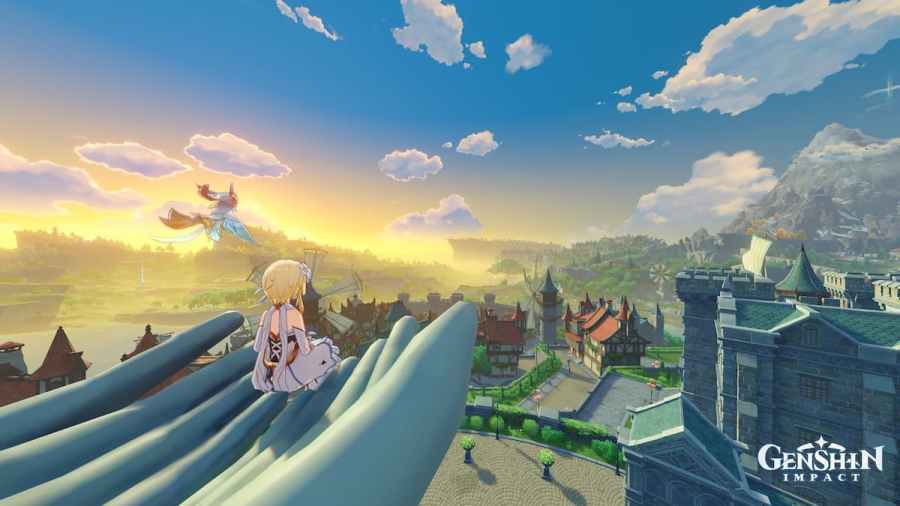 As you journey through Teyvat, you'll slowly learn more and more about the world of Genshin Impact. One of the titles introduced in the Sumeru region is that of a Descender. Descender is a name the Fatui give to beings that have come to Teyvat but are outsiders. They are explicitly not of this world. Your player character is one of them. Here's who the other Descenders are or might be.

Who is a Descender in Genshin Impact?

The Traveler is considered to be the Fourth Descender. During the end of Sumeru's Archon Quest, we learn that Nahida, the Dendro Archon of Wisdom, thinks that the Heavenly Principles, the Unknown God that you struggle with in the opening sequence of the game, is likely the First Descender. Apart from that, Nahida can only tell you for certain that the Fatui do not consider your sibling to be a Descender.

Is the Traveler's Sibling from Teyvat in Genshin Impact?

Whether your sibling actually came from Teyvat or not is unclear. You have memories of traveling to many other worlds with your sibling prior to arriving in Teyvat. But Irminsul, a repository for all information and memories in Teyvat, records your sibling as being a Teyvat native. Knowledge stored in Irminsul can be altered, as we've seen during Sumeru's Archon quest. Regardless, the Fatui does not consider the Traveler's sibling to be a Descender. That means there are at least two other beings the Fatui consider to be Descenders.

Related: Who is Guoba in Genshin Impact Lore?

Who are the Second and Third Descenders in Genshin Impact?

Nahida does not tell you who they are at the end of the Archon quest. She states that she needs to do some checking to be certain. We have three guesses as to who they might be, though.

Alice, Klee's elusive mother, is suspicious. She narrates a character trailer for Aloy in which Alice states that Aloy is an outlander (being a crossover character) and that "maybe Aloy and I are more alike than it may seem." Alice is a powerful sorceress who created the Golden Apple Archipelago.

There is also another God we know of, but they are not members of the Seven Archons Istaroth, the God of Time. They may instead be considered a Descender like the Unknown God. Raiden Shogun mentions Istaroth when discussing higher powers that may have helped Makoto plant the Sacred Sakura Tree. Raiden Shogun suggests that Istaroth is more powerful than any of the Seven Archons, and potentially related to Celestia. An in-game book found in Enkanomiya, Before Sun and Moon, suggests that the whole of Celestia is not native to Teyvat.

There is a third possibility that Paimon counts as a Descender. Genshin Impact's fanbase has long been suspicious of its companion's origins and motive for leading us around Teyvat. Where Piamon actually comes from has yet to be revealed. At the very least, she seems to be very unique to Teyvat.

Who are Descenders in Genshin Impact?