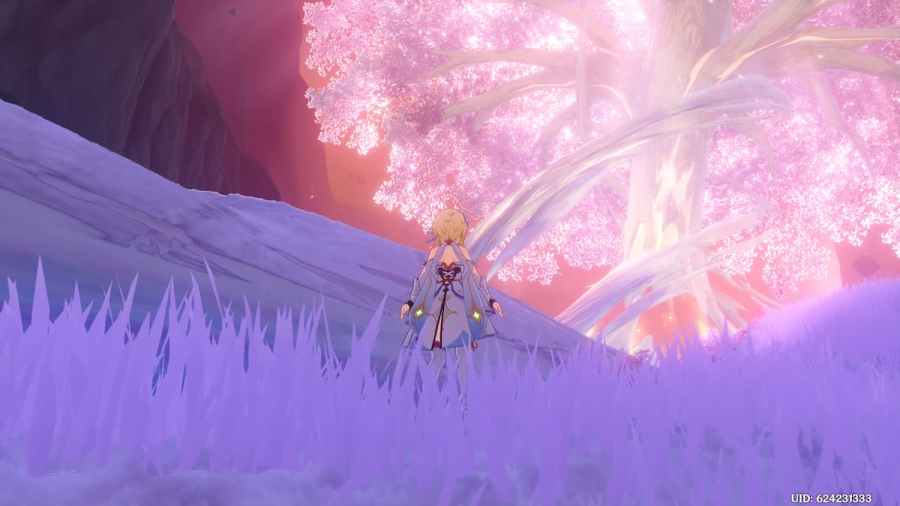 Irminsul is the Great Tree in the World of Genshin Impact. Before Sumeru's Archon Quest, very little was known about it other than it existed and was likely connected to the Ley Lines. Now we know more. Here's what you need to know.

What does Irminsul do in Genshin Impact?

Irminsul connects to all living things from Teyvat. It also serves as a repository of their knowledge and memories, recording the entire past of Teyvat. Think of it like a database of this world's history. The Dendro Archon is directly connected to it, protects it, and benefits from its knowledge. This is why the Dendro Archon is the God of Wisdom. This is also why memories and images of the past appear from Ley Lines. These memories are being pulled through the Ley Lines from Irminsul.

Was Irminsul corrupted in Genshin Impact?

While it's unclear how many times it has happened, whenever people learn Forbidden Knowledge from Teyvat, Irminsul records knowledge and begins to "corrupt" the tree. We know it's at least happened twice over the history of Teyvat: Once when King Deshret and his people learned Forbidden Knowledge, and once when the people of Khaenri'ah learned it. Each time this corruption leads to chaotic events like The Withering occurring. What remains unclear is exactly what this Forbbiden Knowledge is or how it is learned.

Can Irminsul's record be changed in Genshin Impact?

Apparently, yes. At the end of Sumeru's Archon Quest, you travel with Nahida, the current Dendro Archon, to face the last remaining memory of Greater Lord Rukkhadevata, the late Dendro Archon. Rukkhadevata died staving the corruption from Irminsul during the Cataclysm and Khaenri'ah's destruction. The memory asks Nahida to 'remove' her from Irminsul since Rukkhadevata knows of Forbbiden Knowledge herself. Her memory will continue to corrupt Irminsul if it remains. Being connected to Irminsul, Nahida can do so. As a result, every being from Teyvat forgets that Greater Lord Rukkhadevata ever existed, even Nahida. The only person to remember Rukkhadevata is you, the player character. You are not connected to Irminsul since you are a Descender and are not of this world.

What is Irminsul in Genshin Impact?