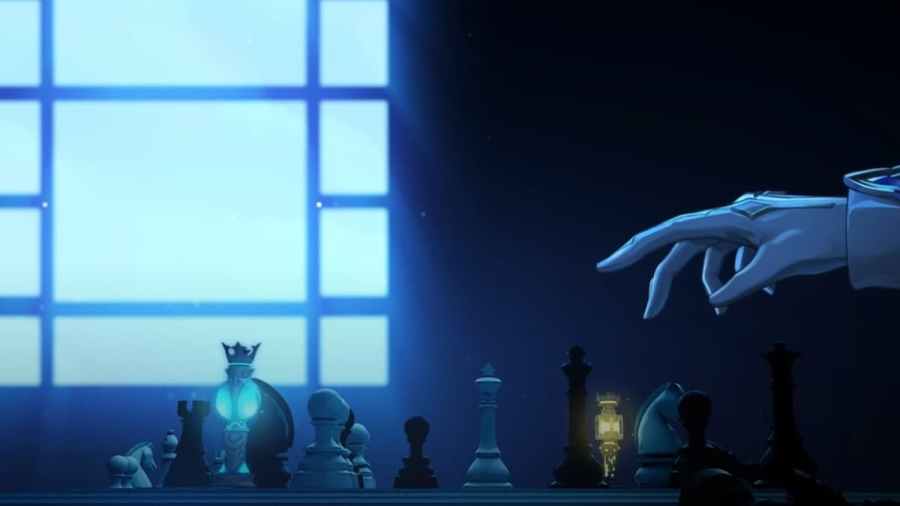 Genshin Impact's Archons wield higher power than most Vision users. This is because Archons use a special Gnosis device to tap into elemental powers. These Gnoses are shaped like chess pieces and symbolize the Archon's Godhood. Read on for even more information on these divine instruments.

What is a Gnosis for in Genshin Impact?

A Gnosis is similar to a Vision, in that you can use it to wield a particular Elemental Power, but they have access to greater power than a Vision. For example, Dendro Archon used the power of her Gnosis to create the Akasha System to harvest dreams from the people of Sumeru. In Genshin Impact's story, The Fatui Harbingers seem to be collecting all of the other Archon's Gnoses, either by exchange or by force, presumably to wield them in a fight against Celestia. Pierro is seen in the A Winter Night's Lazzo trailer using the collected Gnoses in a chess game. He says: "In this war, not even a single pawn may be spared. Because on this chessboard, "Checkmate" is not where the game ends."

Related: Who is Focalors in Genshin Impact?

Where does a Gnosis come from in Genshin Impact?

What is a Gnosis in Genshin Impact?