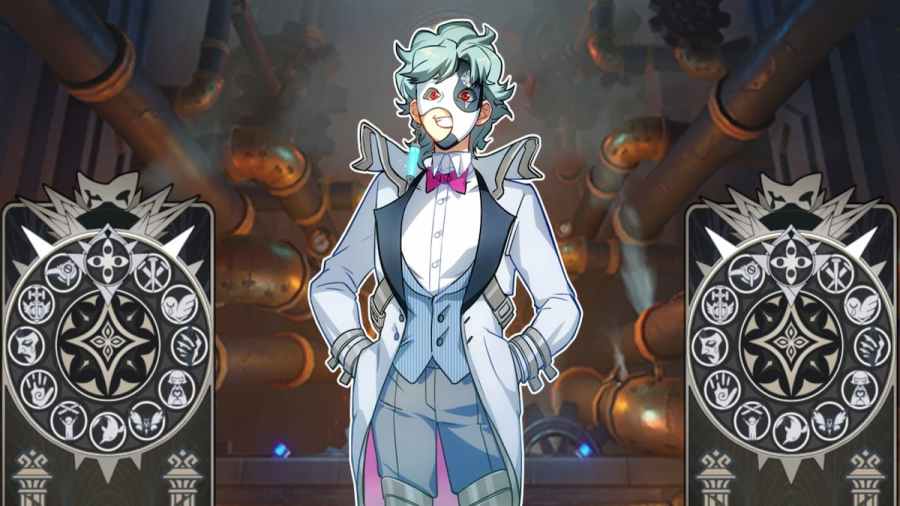 Some multiple factions and organizations exist in the world of Genshin Impact, each with their own agenda or goal. While most of them are driven by the desire to protect their respective nations, the Fatui seem to be more concerned with sowing seeds of contempt and chaos throughout Teyvat. And within the Fatui organization, there is one particularly dangerous man who only views people as experimental objects to pursue scientific progress—Il Dottore, The Doctor of the Fatui Harbingers.

The Doctor has yet to make an appearance in the game, but the Genshin Impact manga provides enough information to give us an idea of what kind of twisted person this Harbinger is. Dottore is an enigmatic, ruthless man with one singular goal—to create advanced humans that could surpass even the gods. He has no qualms about using people as test subjects in his inhumane experiments, which led to him being chased out of his hometown at a young age.

Related: Who are the Eleven Fatui Harbingers in Genshin Impact?

Dottore later enrolled in the Sumeru Academy, but his peers still regarded him as a monster and madman. At some point, he was approached by the first Fatui Harbinger, Pierro, and invited to join the ranks as a member of the Fatui. Pierro made an offer that the doctor couldn't refuse, promising endless resources for Dottore's many cruel experiments. The mad scientist agreed to the proposal, leading to grave repercussions for many of Teyvat's inhabitants.

While he prefers to remain behind the scenes, The Doctor has impacted multiple events in Genshin Impact. Not long after joining the Fatui, Dottore defeated Ursa the Drake single-handedly and made Mondstadt indebted to the Fatui organization. This act was just a ruse, however, as he was responsible for luring Ursa to Mondstadt in the first place. The Doctor also gave Diluc's father a delusion, leading to his untimely demise.

On top of these dastardly acts, Dottore has also built multiple research facilities filled with Ruin Guards throughout Teyvat. His skill with machines is unmatched, and he can turn humans into Ruin Guard-like monsters. His vast intellect led to what is arguably his greatest scientific claim to fame so far—modifying Scaramouche's body and unlocking his hidden potential.

Dottore's skill with machines seems to stem from his hatred for visions, viewing vision-wielders as self-righteous egotists. He prefers to rely on science and has no interest in the divine. Not much else is known about Il Dottore so far, but the impact he's had can certainly be felt in Genshin Impact. The Doctor is an extremely deranged and dangerous person, one who is sure to become a major obstacle for the Traveler and Paimon to overcome.

Looking for more great Genshin Impact content? Be sure to check out Will Shadowy Husks be a new enemy in Genshin Impact 2.5? here at Pro Game Guides.

Who is Dottore is Genshin Impact?