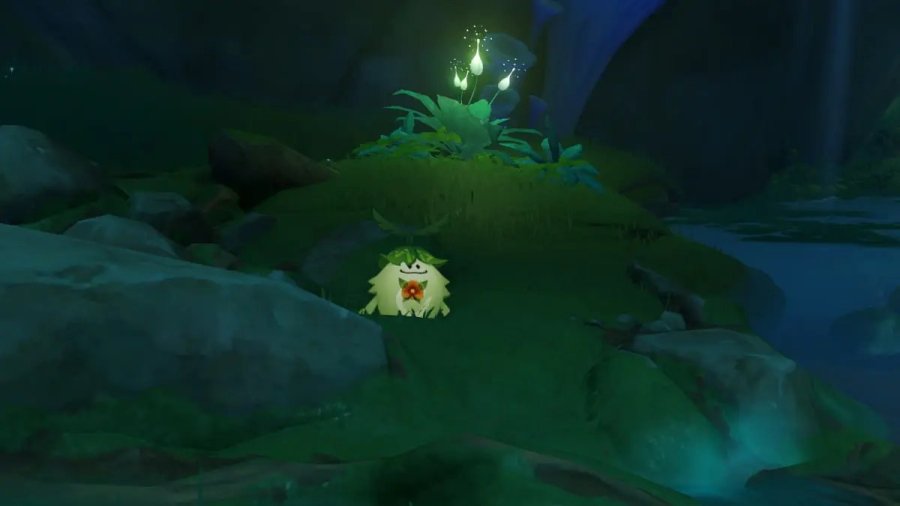 Refer to the map above to find the cave where Arashakun is hiding. It's important to talk to this creature as that is essential to completing the Courage in the Heart quest. Follow these instructions to find Arashakun, who is searching for courage in the cave:

By following these steps, you'll not just find Arashakun in the cave in Genshin Impact, but you'll also complete the Courage is in the Heart hidden quest. As a reward for completing this noble quest, you'll get the As the Lion Searched for Courage achievement.

How to ‘Find Arashakun in the cave’ in Genshin Impact