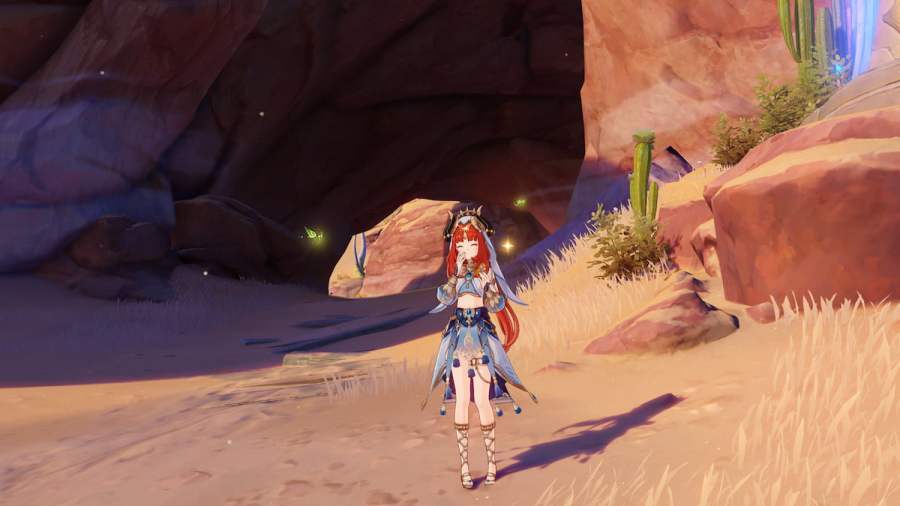 Nilou is Genshin Impact's addition, and she's got quite a lot of her power tied to her constellations. Decoding whether or not to pull for them can be somewhat daunting. After all, you don't want to waste Primogems rolling for constellations that aren't worth their cost. Fortunately, we've got you covered. Here's a straightforward guide on the value of Nilou's constellations in Genshin Impact.

Nilou's constellations vary greatly in value due to their presented order. The following explanation is based entirely on using Nilou optimally in a Dendro/Hydro team comp so that her ascension passives are active:

Related: How to unlock the Altar of Mirages Domain in Sumeru in Genshin Impact

What are Nilou's best Constellations?

Heads down, Nilou's best Constellations are her C2 and C6. C2 provides a massive damage buff to Nilou and all of her Hydro/Dendro teammates. C6, while extremely strong, is too far down the rabbit hole to be worth the result. You will see results if you can get it, but this is a C6 we're talking about here. C6s need to be world-shattering to be worth it, and we just don't think the value is there for this one.

Should I pull for Nilou's Constellations?

Nilou at C0 is a complete character. Unlike some other characters, her constellations do not provide major gameplay-altering mechanics. They are all damage boosts, so feel free not to pull. She is fully functional right out of the gate. However, if you like Nilou as a character or like her playstyle and want to get some of her constellations, we recommend going for her C2 and stopping there.

A hard no. Her C1 provides 100% uptime on her off-field hydro application, and this is nice, but Key of Khaj-Nisut gives Nilou far too many benefits to be compared to. Key of Khaj-Nisut gives her roughly a whooping 13,000 HP at level 90 and boosts her Elemental Mastery based on her max HP. On top of that, it also allows Nilou to give her entire team a portion of her Elemental Mastery, again, based on her HP. From the standpoint of in-game value, there is no contest between the two.

However, Genshin Impact's Weapon Banner is notorious for its dubious output. To put it simply, on average: it is statistically easier and less expensive to obtain Nilou's C1 over her Key of Khaj-Nisut. We don't recommend rolling on the Weapon Banner unless you're willing to spend money or have enough Primogems to guarantee the weapon.