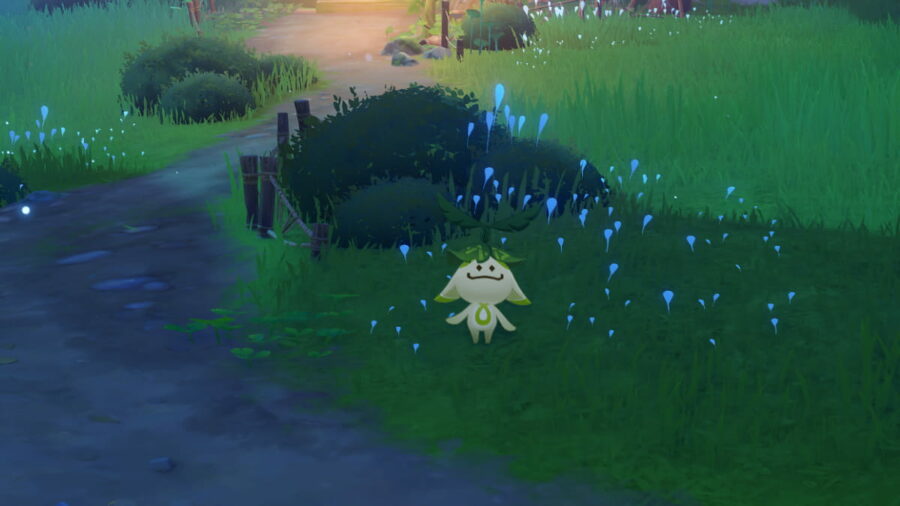 Rishboland Tiger, roaaar is a mini World Quest that you can accept from an Aranara named Arakanta during the Festival Utsava. It's a requirement for completing the Festival, so don't skip it if you're following the Aranyaka questline.

How to unlock the Rishboland Tiger, roaaar Sumeru World Quest in Genshin Impact

Rishboland Tiger, roaaar can only be unlocked while you're working on the Festival Utsava World Quest. During the first part of the Festival, you must speak with various Aranara to obtain their Flowers. This includes Arakanta, who first wants to play with you. Head to the area circled in the image below to find Araesha and accept the quest.

Related: How to get & use Dendro Sigils in Genshin Impact

How to complete the Rishboland Tiger, roaaar Sumeru World Quest in Genshin Impact

After speaking with Arakanta, respond with Sure to begin the quest objective, which is a Time-Trial Challenge that involves a capture game. You, the Traveler, play the role of the Rishboland Tiger, while the Dendro Particles act as Aranara. You simply have to collect all 10 Dendro Particles articles within one minute to complete the Challenge.

You can follow these directions to help you find all the Particles.