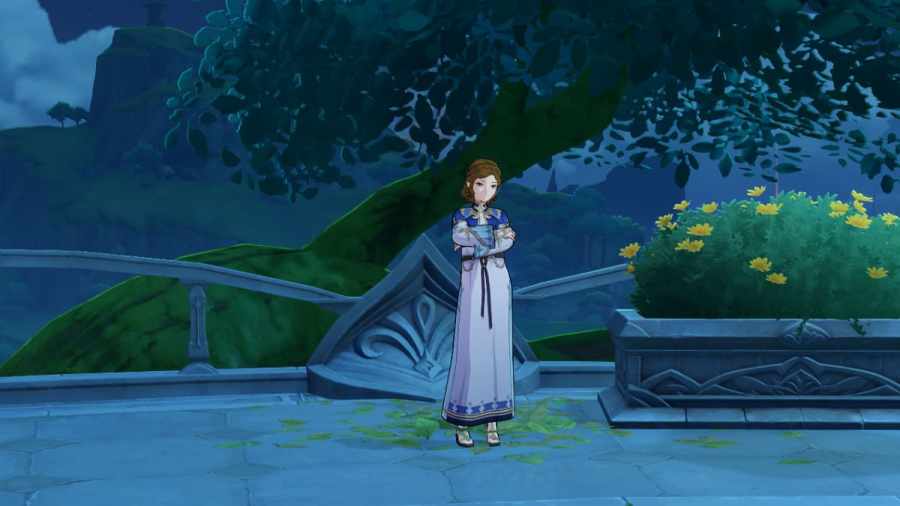 The Path of Papers is a World Quest where you meet an Akademiya researcher named Niloofar, who happens to be acquainted with Alrani. You might remember Alrani, who you had previously met in two Inazuma World Quests, Fertilizer… Salesperson? and In Another Land. Since the Sakoku Decree has ended, Alrani seems to have returned to Sumeru, only to be struck with a bout of bad luck.

To unlock this World Quest, you first need to complete the following prerequisites:

Once those are done, head to the area circled in the image below to meet a researcher named Niloofar, who happens to be Alrani's thesis advisor.

Related: How to unlock the Sumeru City Reputation Board in Genshin Impact

Speak to Niloofar to learn that Alrani had run away after her thesis was rejected for the nth time. Then follow the quest marker west of the Ruins of Dahri, south of the Caravan Ribat. There, you'll find a group of Treasure Hoarders. Defeat them to prompt a dialogue with a desperate Treasure Hoarder, who seems to want Alrani out of their encampment.

Follow the quest marker deeper into the Ruins to find Alrani inside a cage, being watched over by a female Treasure Hoarder named Narzam. After speaking with them, head back to Niloofar in Sumeru City to give her Alrani's Note, completing the World Quest. Completing this will reward you with the Wonders of the World Achievement called Answer Time.

Check out our guide on How to unlock the Sumeru Tree of Dreams in Genshin Impact to trade in Dendro Sigils for rewards.