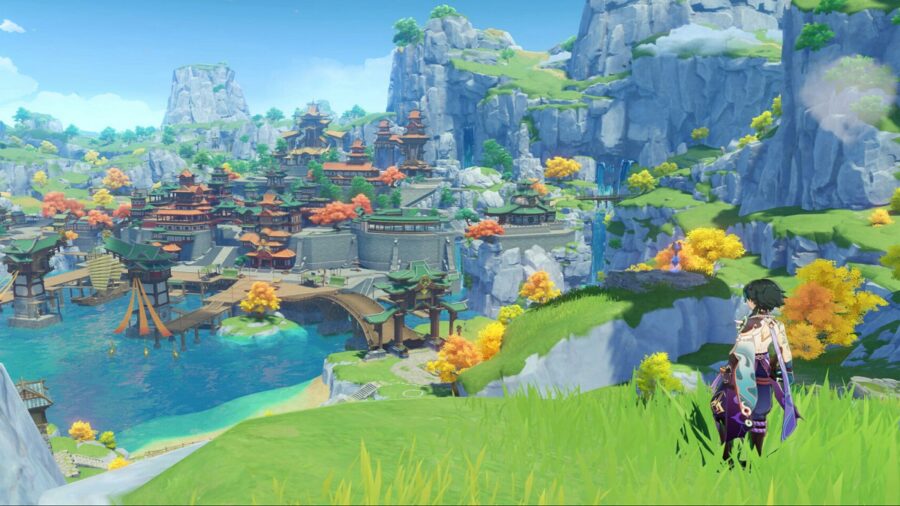 With Genshin Impact's major updates coming every six weeks, which is pretty incredible, a lot of materials that were once not very usable in the game might become extremely valuable; one such example of this is the Starconch. Once a completely useless item, which was used for nothing, is now one of Childe's main ascension items.

Where to get Loach Pearls 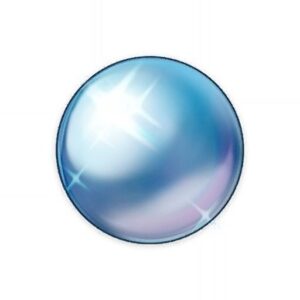 To get Loach Pearls in Genshin Impact, you must find lizards known as Golden Loaches, who are incredibly evasive lizards to capture. Though every time you catch one, you will earn a Loach Pearl. These Loach Pearls are going to be essential in the next update Genshin Impact 1.2.

The Golden Loach is harder to acquire than any other material; this is because of the amount that spawns in Teyvat compared to any other type. For the sake of this guide, we will be informing you of the closest waypoint and the direction needed to go. Catching them is up to you! Thanks to taka.gg for the information for this guide!

For more information on why the Loach Pearls are so important for Genshin Impact 1.2, check out the link; as with the new region, Dragonspine comes a new status effect.

How to Get Dream Solvent in Genshin Impact

How to get Chilled Meat in Genshin Impact

What is Dream Solvent, and what does it do in Genshin Impact?

How to Get Endora, the Oceanid Pet, in Genshin Impact