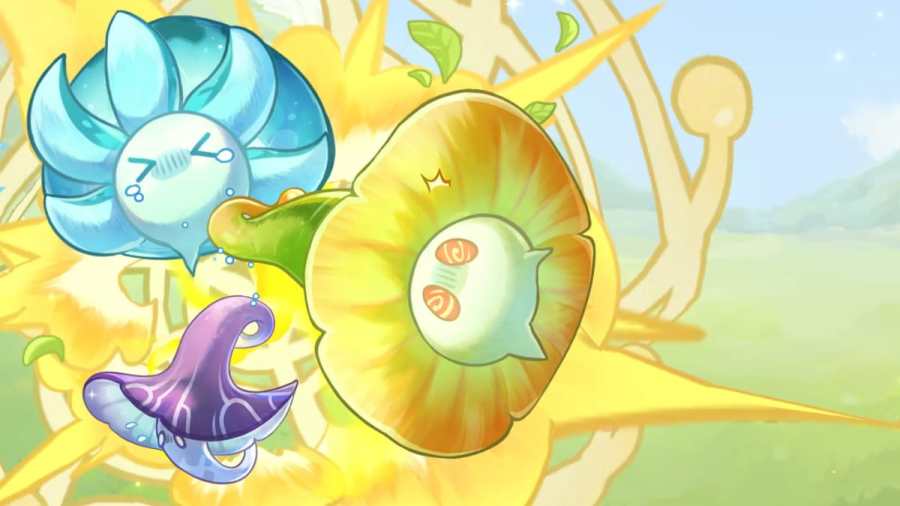 The Genshin Impact Fabulous Fungus Frenzy event runs from November 10, 2022, to November 28, 2022. It introduces players to a beast-taming mini-game similar to Pokemon, where you can capture, train, and battle using fungi buddies from the wild. Here's how you can start capturing fungi friends to start your journey to becoming the best trainer yet.

You need to complete the following prerequisites to unlock the Fabulous Fungus Frenzy event:

During the Event Quest, The Most Fantastic Tournament You've Never Heard Of?, an NPC named Haniyyah will accompany you to catch your first three fungi and give you a gadget called the Wisdom Orb. You can't catch fungi without equipping this Gadget, so make sure to have it on before entering a designated Capture Zone.

You can only capture fungi in designated Capture Zones, which the game will direct you toward. Upon entering a Capture Zone, you can catch fungi within the highlighted area of the mini-map. Make sure to keep your distance, as the fungus will disappear after noticing you.

The capture mechanics are similar to the Omni-Ubiquity Net. Equip the Wisdom Orb to transform your Elemental Skill into a capture ability. Press and hold the Elemental Skill button to target a fungus, then release it to capture. Keep in mind that the fungus will not be captured immediately. You need to wait for the capture progress bar at the top of the screen to fill up to indicate that it's been captured.

Additionally, you can inflict the fungi with Elements to change their states:

However, the easiest way to capture the fungi is to keep your distance and spam the capture ability.

Head to the event menu and select Prepare for Tournament. Switch to the first tab to open up all of the Capture Zone challenges and rewards, which essentially involve capturing fungi.

After catching fungi, you need to train them! Start by checking out our guide on How to cultivate Floating Hydro Fungus in the Genshin Impact Fabulous Fungus Frenzy event here on Pro Game Guides.