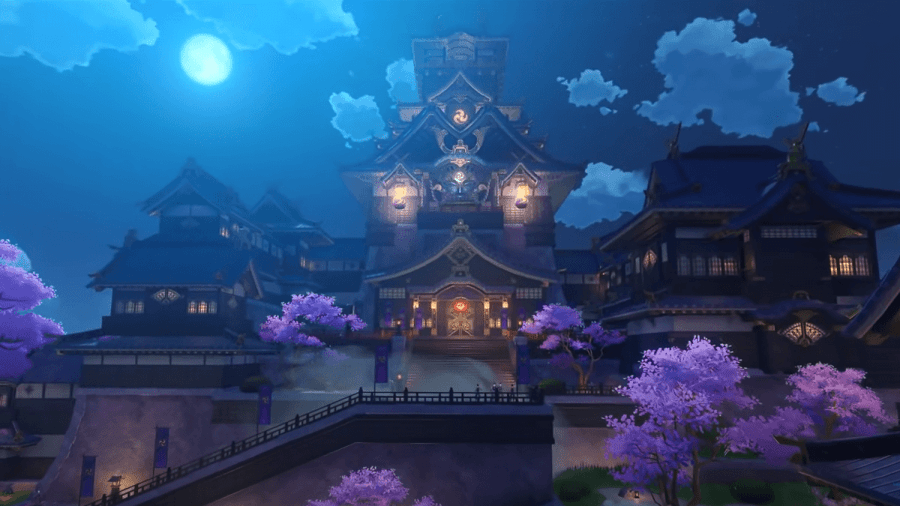 Onikabuto is a regional specialty found only in Inazuma. Along with being found in the wild, four Onikabuto can be obtained by speaking to Shouta in Inazuma City.

Although Onikabuto is not currently being used towards recipe dishes or Character Ascensions, the material is needed to complete the sixth quest in the Tatara Tales series, Tatara Tales: Functional Test.

Related: How to farm Naku Weed in Genshin Impact

Below are the best places in Inzauma to find Onikabuto.

There are plenty of Onikabuto that can be found around the Grand Narukami Shrine, and even in Inazuma City. Don't forget to speak to Shouta to receive four additional Onikabuto.

Some Onikabuto can be found scattered evenly across Yashiori Island (left).

Most of the Onikabuto on Kannazuka Island are located around the Mikage Furnace in Tatarasuna, which is filled with Balethunder that can easily sap your health if an Electrogram is not equipped. Be careful if you haven't completed the Tatara Tales questline!

How to farm Onikabuto in Genshin Impact