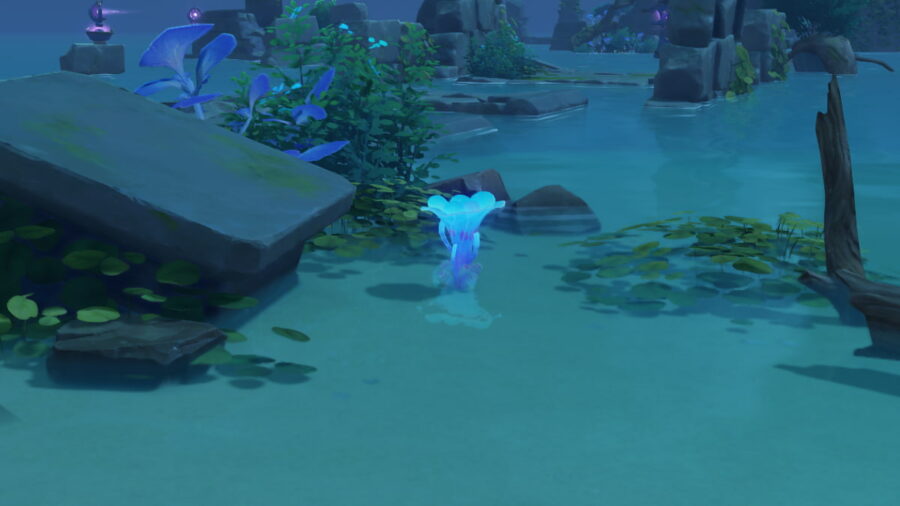 Sea Ganoderma is a local specialty native to Inazuma, but it has roots in Enkanomiya. The strange fungus-like plant lives in bodies of water and is commonly found along shorelines and slightly further into the ocean. It's mainly used as an Ascension material for characters, including Kaedehara Kazuha and Yae Miko.

As a nation surrounded by plenty of water, Sea Ganoderma are everywhere in Inazuma. They're easiest to farm for on Kannazuka, where they're clustered in large groups that aren't too far apart. However, some Sea Ganodermas live slightly further into the water, so you may have to swim or use water sprinters like Mona and Ayaka to get to them. Below are the locations of all Sea Ganodermas in Genshin Impact, divided across Inazuma's primary areas.

Related: How to farm Horsetail in Genshin Impact

Where you can buy Sea Ganoderma in Genshin Impact

You can purchase Sea Ganoderma from Obata, a Fisherman based in Ritou in Inazuma. You can find his stall by teleporting to the leftmost Teleport Waypoint in Ritou—his stall is in front of the first house on the wharf. Obata stocks x5 Sea Ganoderma for 1,000 Mora each and replenishes his supply every three days.

How to grow Sea Ganoderma in your Genshin Impact Serenitea Pot

Check out our guide on Where to farm Fluorescent Fungus in Genshin Impact? to find another Inazuman local specialty.

Where to find Sea Ganoderma in Genshin Impact