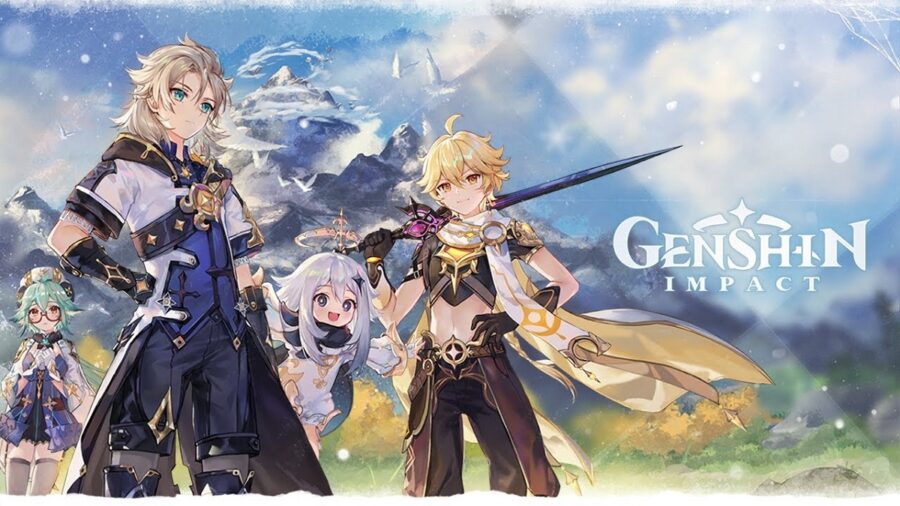 How to get Chilled Meat in Genshin Impact

Since you'll need to do some exploring in the dangerously icy terrain, it might be wise to craft a few Warming Bottles before you set out. The boars within Dragonspine, which have been frozen solid into ice cubes, are mostly scattered along the main roads on the eastern edges of the region (near the water). Use a Pyro character's skill to melt the ice and free the boar—just be ready to strike it down as soon as it moves. Each snowboar will drop two-three chilled meats. 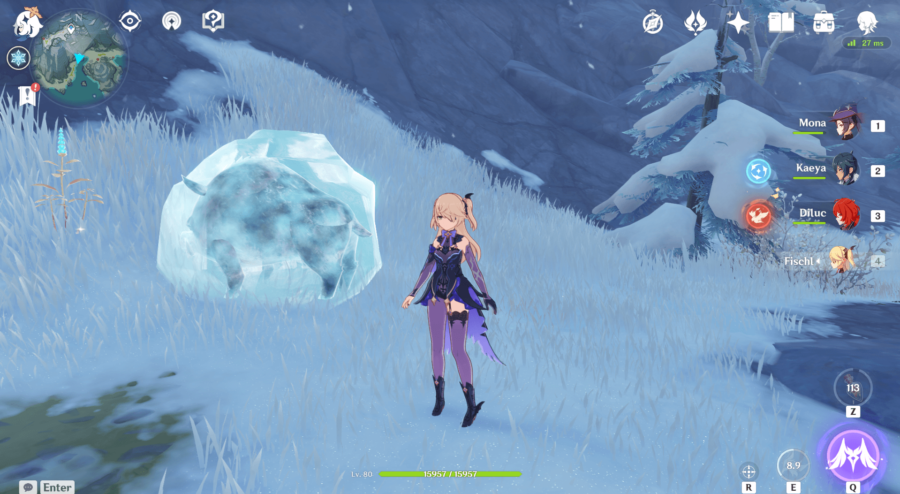 Related: How to thaw all the shards In The Mountains Quest | Genshin Impact

When you complete the Ah, Fresh Meat! quest, you'll be able to cook Goulash, which decreases the rate of Sheer Cold accumulation for all party members for 300 seconds. If you plan on maxing out your time in Dragonspine, this dish is a necessity for your team to have.

Be sure to check out our article on Genshin Impact 1.5 Leaks, New Characters, Release Date! We'll also keep you in the know on upcoming banners and Genshin Impact code updates.