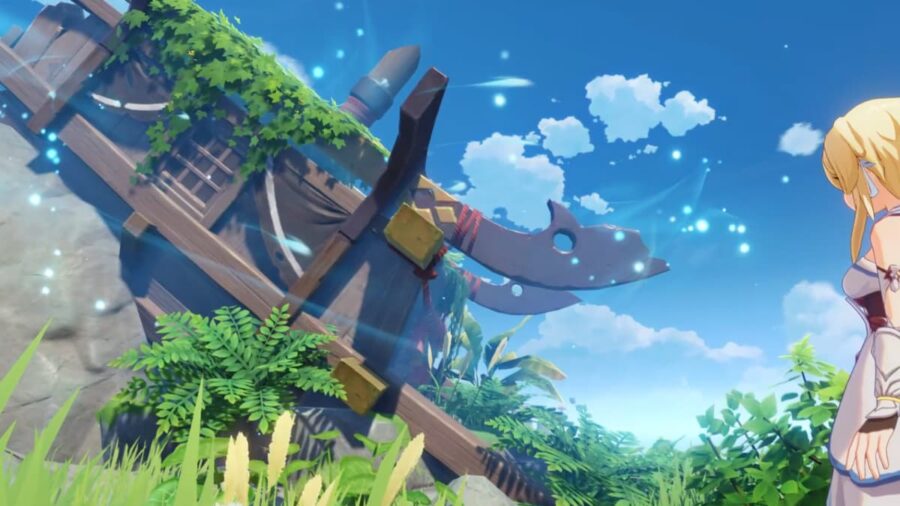 Genshin Impact's Summertime Odyssey event runs until Aug. 24, 2022, and brings players back to the limited-time region, the Golden Apple Archipelago. During the event period, you can complete a variety of puzzles, World Quests, and other activities to loot plenty of rewards before the upcoming Sumeru update. That includes The Final Treasure, the last World Quest that brings closure to the talking Waverider, Miitoboru.

How to unlock The Final Treasure World Quest in Genshin Impact

Related: How to unlock and complete The Misplaced Photo World Quest in Genshin Impact – The Scattered Past questline

How to complete The Final Treasure World Quest in Genshin Impact

Follow the quest marker to Minacious Isle and speak to Miitoboru. You'll be teleported to a foggy location, where you must follow the lanterns lining the water. Stay in the area between the lanterns and sail forward—there's nothing to loot in the shipwrecks that you'll encounter once in a while. You'll find a glowing lantern at the very end of the trail. Upon approaching the glowing lantern, you'll be teleported to another area.

Go through the obstacle course using Kosekimaru. You don't need to defeat any of the Hilichurls, but you may need to attack some of the structures blocking your path. Dock at the island's end of the obstacle course, jump out of the Waverider, and step on the rock to continue. Climb the giant mountain to prompt a cutscene, then pick up the small, floating ship. Once that's done, glide back down to attempt speaking with Kosekimaru and end the World Quest.

Check out our guide on How to unlock and complete Thus Was the Work Done in Vain World Quest in Genshin Impact, another limited-time quest in the GAA.