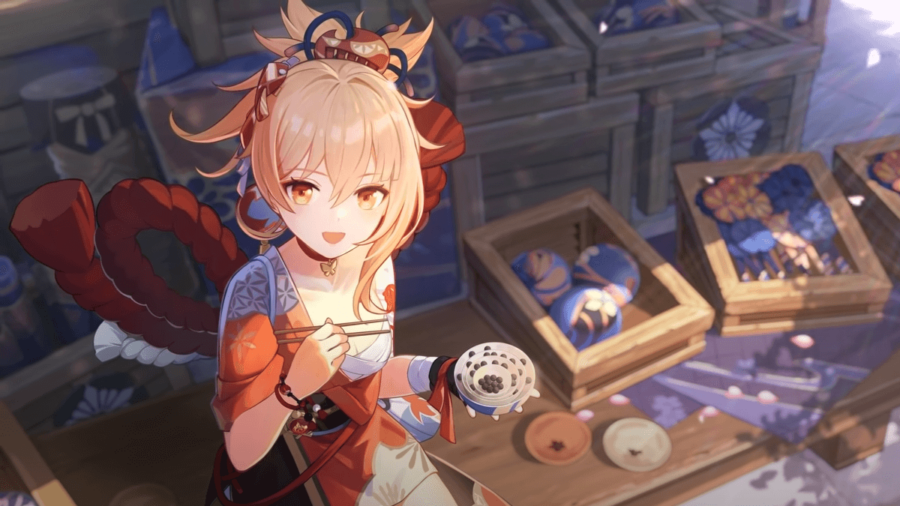 MiHoYo, the development team behind Genshin Impact, is hosting the game's Version 2.1 Special Preview Program on Friday, August 20, 2021. Similar to past preview programs, this broadcast will showcase upcoming content and developments in store for Genshin Impact, specifically the next story quests in Inazuma.

When/where can I watch the program?

The Special Preview Program will premiere on the Genshin Impact Twitch channel at 9:00 A.M. UTC on August 20, 2021. The program will also be streamed on the game's official YouTube channel at 12:00 P.M. UTC that same day.

What will the program include?

Although specifics about upcoming content have not been revealed, it's safe to assume that fans can expect word on Kokomi, our next encounter with the Raiden Shogun, and other "juicy details" about the next Archon Quest. Any additional features or changes to the game will also be covered in the program.

Are there rewards for watching the program?

MiHoYo offers limited-time codes during Special Preview Programs, so Genshin Impact players will be able to redeem for 300 primogems and additional goodies just for tuning into the broadcast. This means that even if you're not caught up on main story content, it's still a good idea to check into these programs to obtain the latest game details as well as exclusive rewards.