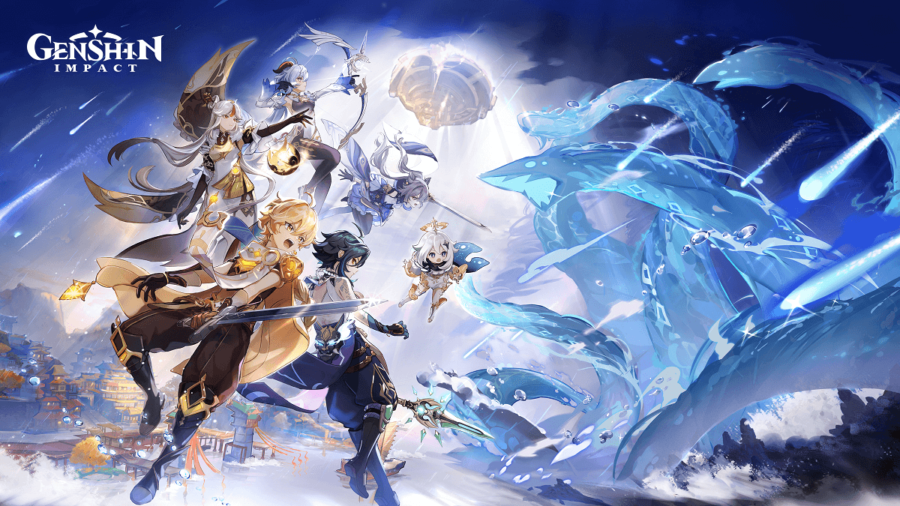 MiHoYo's stance on leaked Genshin Impact information is known by many, but they are ahead of the game this time. On their official Twitter account Paimon, they have shared three new upcoming characters potentially coming up next, even before leakers could share this information.

Of course, leakers knew this information, more so the names more than anything, but no character data showing off the cosmetics of the characters have been released. Well, until now, that is.

The next major update coming to Genshin is 1.6, which is not even released at the time of writing this article, and with a simple yet elegant move by miHoYo, the hype has been increased tenfold.

The characters that have been shared are the following: