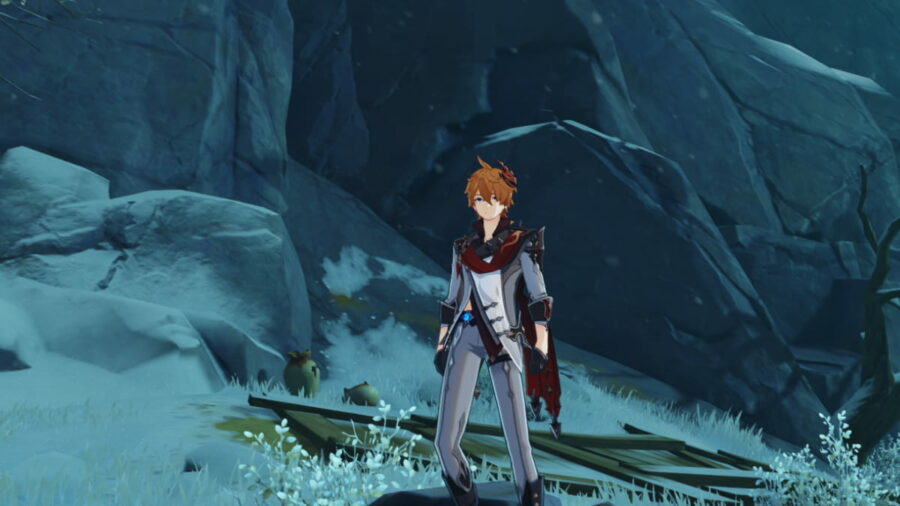 Snezhnaya is one of the seven nations of Teyvat, characterized by snowscapes that are reminiscent of Dragonspine. However, while the winter can be quelled in the latter, blizzards are said to rage for up to a month straight in Snezhnaya. Childe, who is a native of the nation, has mentioned that people can literally freeze to death if they don't stop moving.

Residents of Snezhnaya worship the Cryo Archon, Tsaritsa. However, both she and they have a complicated relationship. In the preview for the Archon Quest Chapter VI: Everwinter Without Mercy, Dainsleif mentioned that the Tsaritsa is someone who has no love left for her people, and the people themselves have no love left for her.

According to Childe, the Tsaritsa is a gentle soul who changed due to an incident connected to the cataclysm 500 years ago, prompting her to tighten her rule for the sake of peace. Her ultimate goal is to rebel against the divine, and part of her plan is to take away all of the current Archons' Gnoses to rid of the old world.

Snezhnaya is home to the Fatui, a group of diplomats who are deployed to the six other nations of Teyvat for various political and business goals. Their presence looms everywhere, from the Fatui-run Northland Bank in Liyue to the Fatui Skirmishers who are always up to no good.

Part of the Fatui's military division are the 11 Harbingers—a group of powerful individuals with eternal loyalty to the Tsaritsa. Apart from possessing a Vision, each member also holds a Delusion, which grants them a second Element at the expense of various side effects that include the loss of vitality. They're usually tasked to take on riskier missions, such as securing Gnoses from other Archons. Known members include Childe, Scaramouche, Dottore, and Signora.

Snezhnayan technology is said to be extremely advanced, especially in the field of weaponry. In Inazuma, there existed a Delusion factory that produced Delusions that were illegally distributed to the Watatsumi army. During Childe's story quest, the existence of The Wonderful World Of Mr. Cyclops—a Ruin Grader production facility owned by the Harbinger Dottore—was also discovered in Liyue. Moreover, in the Teyvat Travel Guide, the legendary adventurer Alice also mentions seeing massive factories during her time in Snezhnaya.

It's a known fact that The Adventurer's Guild is a faction that hailed from Snezhnaya. It's also well-known that there's a different Katheryne, who looks and sounds exactly the same, positioned in each nation. Many theorists believe that Katheryne is an android produced in Snezhnaya—with the primary pieces of evidence being the keyhole at the back of her neck and the existence of idle quotes that suggest that Katheryne is facing an error or rebooting.

Aside from everlasting snow, Snezhnaya is also said to house bodies of water with extremely large fish. Childe's home is located in Morepesok, a seaside village where fishing is a common affair. Aside from this village, the only other known landmark in Snezhnaya is the Zapolyarny Palace, which is the Tsaritsa's home and the Fatui's base of operations.

What is Snezhnaya in Genshin Impact?